New study reveals the poor health of the disadvantaged 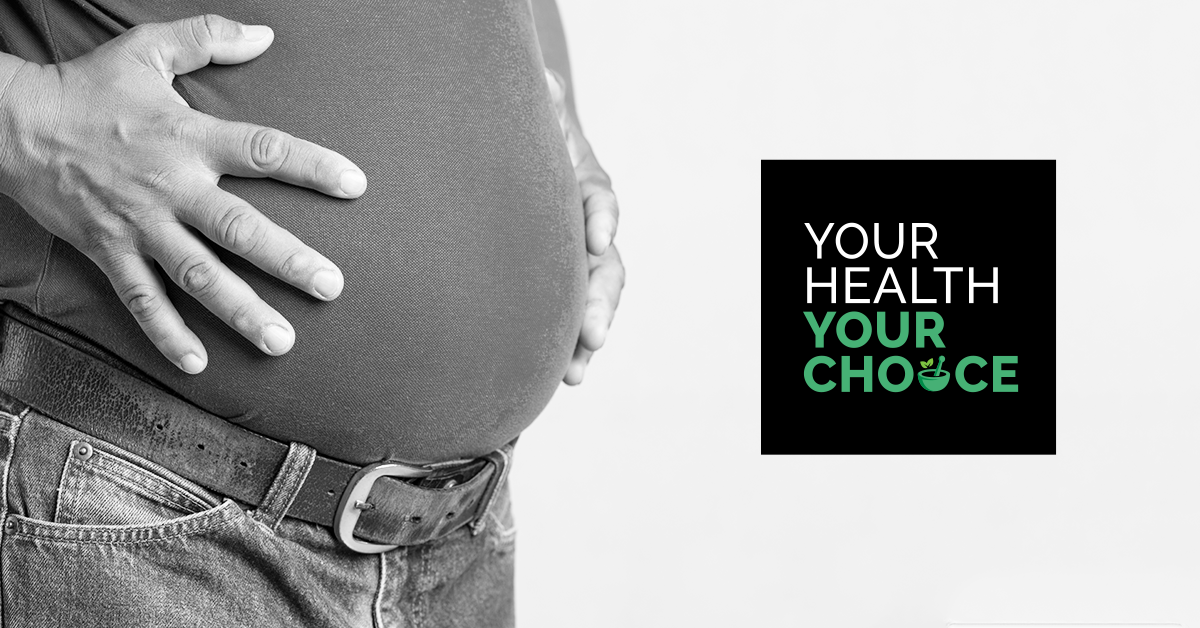 The gap in the quality of health between the disadvantaged in Australia and those more affluent is continuing to widen, new research has found.

While the number of Australians overweight and obese is the highest on record, the rates of obesity, smoking, asthma, diabetes, cardiovascular disease and psychological distress are worst among the disadvantaged.

People who are disadvantaged can also expect to die younger. While the median age of death is 89 years in Australia’s most affluent areas, it averages just 62 years across the country’s lower socioeconomic regions.

The gap in premature mortality rates (defined as the number of people dying before the age of 75) between Australians living in the most disadvantaged and most advantaged areas has more than doubled.

The Public Health Information Development Unit at Torrens University in Adelaide has drawn the conclusions after analysing data from the Australian Bureau of Statistics.

It says its findings also highlight differences between those living in urban centres and those in regional and remote parts of Australia.

Releasing the results on Tuesday, unit director Professor John Glover said it was hoped the information would provide more impetus for health policy-makers to address the inequalities across society.

‘These public health figures disturbingly reveal, yet again, the poorer health outcomes for people in our community who are most disadvantaged,’ Professor Glover said.

“Although the rates of chronic disease and health risks are estimates, they are based on the best available data and indicate the magnitude of the differences in health status that exist in Australia.”

The study looked at health outcomes by location, comparing areas of high socioeconomic advantage with those considered less well off.

The rates of cardiovascular disease were similarly higher among the disadvantaged, at 5.5% compared to 4%, while the median age at death was 62 years across lower socioeconomic regions compared to 89 years in the most affluent areas.

Those figures were even worse in rural and remote Australia, with South Australia’s Anangu Pitjantjatjara Yankunytjatjara lands reporting a median age at death of just 48 years.

There is growing evidence that complementary medicines offer a valuable and cost-effective way to improve health outcomes in the community, especially in the area of preventative health and chronic disease management.

The Torrens University finding confirms that Australia faces a big challenge in relation to the growing burden of chronic disease, with preventive measures essential in reducing this burden. According to a  2013 Frost and Sullivan report, over $140 billion was spent on health care services in 2013, nearly 9.1% of Australia’s total gross domestic product.

This figure has continued to grow as the burden of chronic disease increases in the community.

Preventive Health is an important move towards improving the cost-effectiveness of the Australian healthcare system and alleviating pressure on the Government’s health budget. This is an area where the traditional and complementary medicine excels.

Yet to date, there has been little Government focus on the positive benefits that traditional and complementary medicine can bring to the table, despite worldwide evidence supporting its role in helping to deliver preventive health objectives.

Now more than ever is the time for government to seriously assess the benefits of incorporating a more integrative approach to healthcare, as is occurring in many overseas jurisdictions, which would lead to better health outcomes for communities and result in significant budgetary savings.

The new 2019-20 Natural Therapy Review update of 16 natural therapies represents an opportunity for the Government to identify and assess the growing body of evidence supporting the community health benefits of traditional and complementary medicine.

The reinstatement of Private Health Insurance rebates for these therapies would be celebrated as a win for consumer choice and support integrative healthcare options, resulting in better health outcomes for individuals and the community.

We thank all of you that have helped created this opportunity by supporting the Your Health Your Choice campaign.