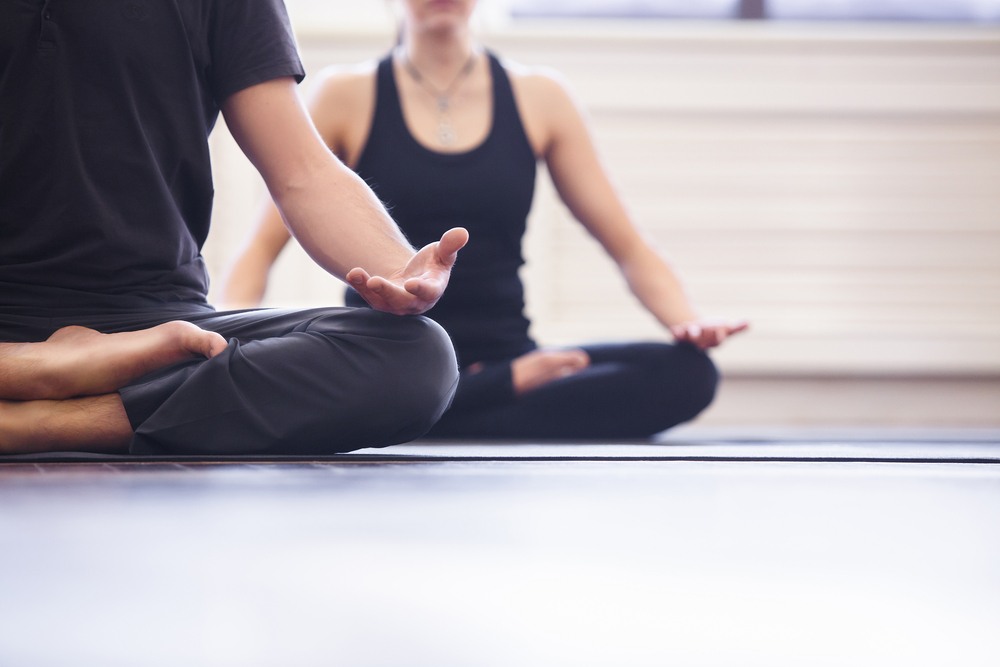 According to studies presented at the 125th Annual Convention of the American Psychological Association, people living with depression could use yoga as a means of complementing conventional treatments for depression.

“Yoga has become increasingly popular in the West, and many new yoga practitioners cite stress-reduction and other mental health concerns as their primary reason for practicing,” explained Lindsey Hopkins PhD, from the San Francisco Veterans Affairs Medical Center. “But the empirical research on yoga lags behind its popularity as a first-line approach to mental health.”

In her research, Hopkins focused on the antidepressant effects of hatha yoga. This style of yoga integrates physical exercises with meditative and breathing exercises.

In her studies, Shallit surveyed 52 women aged 25 – 45 years. These women participated in regular Bikram yoga throughout an eight week period.

Shallit found that eight weeks of Bikram yoga significantly reduced symptoms of depression, when compared with a control group.

In a similar study, researchers from Massachusetts General Hospital worked with 29 adults who participated in yoga twice-weekly.

After eight weeks, this group reported increased feelings of optimism, along with improved physical and congitive function.

In a separate study, Nina Vollbehr MS from the Center for Integrative Psychiatry in the Netherlands found that at-home yoga sessions could also prove beneficial.

Vollbehr conducted a study with 74 university studies, who each recieved instructional videos centred on either yoga or general relaxation techniques.

After two months, participants in the yoga group scored significantly lower for depression, anxiety and stress than the relaxation group.

“These studies suggest that yoga-based interventions have promise for depressed mood and that they are feasible for patients with chronic, treatment-resistant depression,” explained Vollbehr.

The use of yoga as a complementary therapy is now being explored by the U.S. military, as a means of assisting veterans receiving behavioural health services.

“At this time, we can only recommend yoga as a complementary approach, likely most effective in conjunction with standard approaches delivered by a licensed therapist,” noted Hopkins.

“Clearly, yoga is not a cure-all. However, based on empirical evidence, there seems to be a lot of potential.”