Ginger as an alternative to prevent post-operative nausea and vomiting 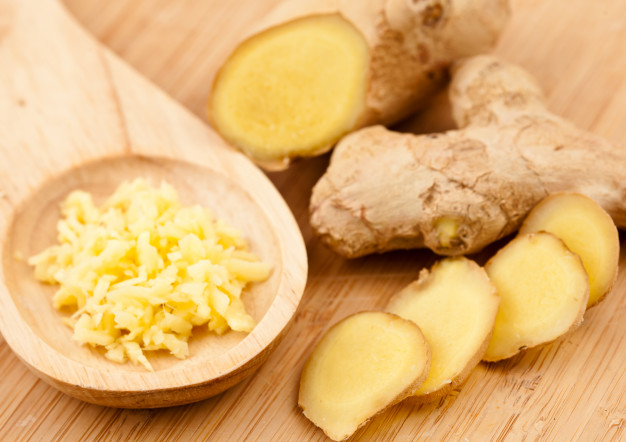 Post-operative nausea and vomiting (PONV) is a distressing outcome commonly experienced by people after surgery. Luckily, there a number of herbs that can hep deal with this problem.

Ginger (Zingiber officinalis) is one such herb.

Ginger is native to South East Asia and widely used in systems of traditional medicine throughout the region. It is included in the pharmacopoeias of countries such as China, India, Egypt and Japan, widely used as a pungent bitter to strengthen and stimulate digestion and to relieve a range of distressing gastro-intestinal symptoms, as well as related conditions such as mild hypertension.

Recent review supports use of ginger in post-operative nausea & vomiting:

While Ginger has been used for thousands of years in traditional medicine for the treatment of nausea and vomiting, more recently a number of randomised, placebo-controlled clinical trials (RCTs) have been conducted to evaluate its efficacy in PONV.

A recent review (‘meta-analysis’) of the evidence for Ginger in PONV merged the findings of ten RCTs, including a total of 918 patients, and statistically analysed the pooled data to determine whether the overall evidence supports the efficacy of Ginger in this condition.

“According to our thorough meta-analysis ginger is safe and well tolerated, and decreases the severity of PONV, and may lower the incidence of postoperative nausea and vomiting, which in turn may reduce antiemetic drug demand, suggesting that ginger may be a useful alternative to antiemetic medications to alleviate PONV.”

A meta-analysis is a tool that researchers use to systematically pool the findings of single, independent studies on a given health intervention to assess its overall (or ‘absolute’) effect. Because a meta-analysis looks at the body of research on a topic as a whole it is regarded as high-level evidence.