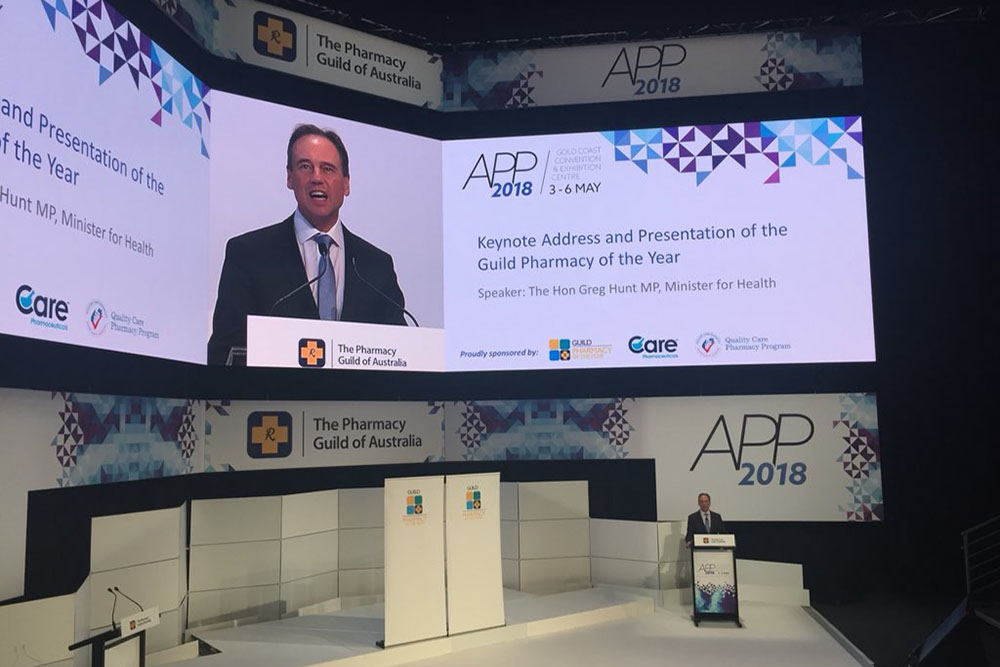 Popular natural treatments used to manage hay fever, stress, insomnia, joint aches, teething, and other medical conditions will continue to be sold on pharmacy shelves after a landmark win for consumers.

In June last year a report to the Federal Government recommended natural medicine and treatments, including homeopathic products, be banned or restricted from sale in pharmacies.

Tens of thousands of consumers protested with nearly 80,000 people joining the Your Health Your Choice campaign to call on the Governmet to protect their right of choice to access natural medicines.

At the Australian Pharmacy Professional Conference on the Gold Coast yesterday (May 3) Federal Health Minister Greg Hunt released the Government’s response amid a raft of reform announcements.

Petrina Reichman of Your Health Your Choice said consumers were relieved Health Minister Greg Hunt had listened to community concern and decided to protect natural medicines and keep them on pharmacy shelves.

“At a time when Labor wants to tax natural therapies, it is heartening to see politicians who are supporting consumer choice in healthcare,” she said.

The proposed ban was part of the Review of Pharmacy Remuneration and Regulation, known as the King Review which suggested banning homeopathic products and placing restrictions on the sale of other complementary medicine products in PBS pharmacies.

“Two in three Australians use some of complementary medicine and the people who use it will tell you it is effective for them and their families,” she said.

“The World Health Organisation supports natural medicine as an important part of the healthcare system and there is a growing body of good quality clinical research studies around the world to show efficacy and effectiveness.”

Brisbane mother of three, Anita Gardiner, has been using natural therapies for more than a decade to help manage her family’s health and fought against the proposed ban.

“It was a pharmacist who first recommended using a homeopathic teething remedy and since then I’ve extensively used natural treatments for myself and all of my children. It’s about choice and it is my choice that has been protected,” she said.