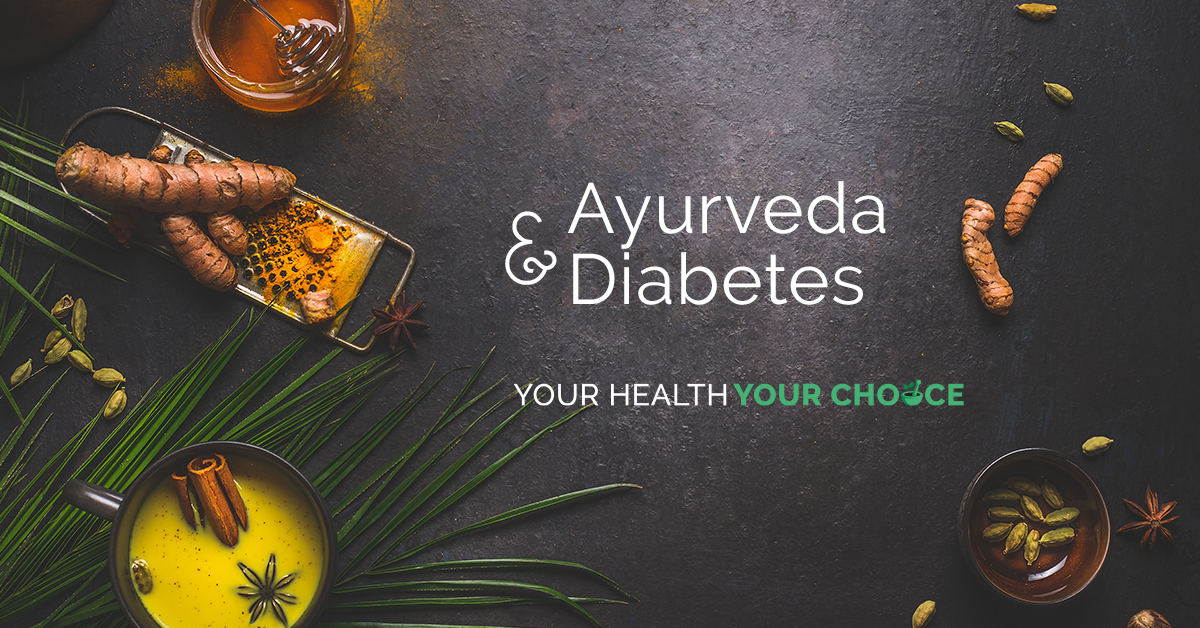 Type 2 diabetes is a chronic metabolic illness where the body’s insulin doesn’t function properly, and as a result, blood glucose levels reach very high levels in the blood (hyperglycaemia).

This excess of glucose obstructs the regular functions of the nervous system, heart, eyes, blood vessels, and kidneys leading to long-term health implications and early mortality.

Type 2 diabetes is one of the biggest global health problems and is projected to impact roughly 630 million people by 2045. Urgent solutions are necessary.

An estimated 1 million Australian adults (5%) had type 2 diabetes in 2017–18, according to self-reported data published in the ABS 2017–18 National Health Survey.

According to research, modification in diet and lifestyle is key to controlling type 2 diabetes and should be utilised first and for a period of time before resorting to drugs.

This is where a properly designed individualised therapeutic approach, dependant on the person’s unique presenting symptoms rather than a one-size-fits-all approach, is necessary.

Ayurveda is a traditional health system that is strongly oriented towards the management of lifestyle disorders such as diabetes with a focus on dietary, herbal, cleansing and lifestyle treatments tailored to the individual.

The origins of Ayurveda have been traced to around 6,000 BC in India. ‘Ayurveda’ translated from Sanskrit means “science of life”.

Ayurveda connects all elements of the person to promote a healthy relationship between the mind, body, and soul. These elements are divided into three ‘doshas’ (vata, pitta and kapha), which are understood as physical and energetic forces or principles that are reflected in different human constitutions.

Each individual contains a unique mix of the three doshas, usually with one (or two) predominating. Their differing proportions are seen as determining a person’s physical constitution and temperament. Illness is seen as an imbalance in these energies, causing a disposition to particular physical and mental disorders.

Whereas conventional medicine recognises two types of diabetes (types 1 and 2), Ayurveda recognises and divides the illness into 20 sub-divisions that are based on an imbalance in the doshas: 4 divisions due to Vata, 6 due to Pitta and 10 due to imbalance in the Kapha dosha.

Through prescribing gentle traditional measures that balance the doshas, Ayurveda may improve outcomes for type 2 diabetes.

In India, diabetes rates are so high it has been likened to an epidemic and the Indian government has enlisted the Ministry of Ayurveda, Yoga and Naturopathy, Unani, Siddha and Homoeopathy (AYUSH) to facilitate a protocol for prevention and control of diabetes with Ayurveda.

The goal of Ayurvedic treatment of type 2 diabetes, like in Western medicine, focuses on bringing the haemoglobin A1c (HbA1c) value into a therapeutic range. Where Ayurveda differs is that it looks at the functionality of a person in the context of bringing the whole person back into balance, beyond just treating a symptom or managing a blood reading.

The power of botanical medicines

In Ayurveda, herbs are central to supporting metabolic function and bring metabolic balance back to diabetic patients.

Each herb used in Ayurveda has a different therapeutic property that can induce stimulating or regenerating effects on beta cells (pancreatic cells that make insulin). As such, depending on the symptoms presented by a patient, an Ayurvedic practitioner can select the most appropriate treatment.

Cinnamon (Cinnamomum spp) powder is also well known to help decrease blood pressure and fight diabetes, with the added bonus of being delicious. It is also known to be an effective digestive aid: it reduces and sharp spikes in blood sugar after meals and increases your insulin sensitivity.

Some of these botanical medicines have a naturally high chromium content, which is an important mineral that regulates the body’s response to insulin, which keeps the blood sugar under control as well.

This highlights a unique strength of botanical medicines. Their phytochemical complexity means they contain an array of compounds that work synergistically to balance the multiple body systems and molecular pathways impacted by diabetes.

Each plant or herb addresses diabetes in a different way, which the Ayurvedic practitioner differentiates between based on the patient’s individual needs. For example, as well as reducing blood sugar levels, studies on bitter melon have shown that it reduces polyuria, which partially prevents renal hypertrophy while also reducing urinary albumin excretion.

Ayurvedic practitioners also impress the importance of physical activity as an adjunct in controlling diabetes and improving insulin sensitivity. Walking is the easiest: you can try to walk for at least 30 minutes to 1 hour every day to reap the benefits. This is in line with conventional health advice.

Modifications in diet, exercise, and lifestyle are all important factors in the successful treatment/ management of type 2 diabetes and are also an integral part of Ayurvedic support.

Please seek an Ayurvedic practitioner to help regulate your diabetes. They will individualise an entire program to ensure safe and effective outcomes, especially if you are already taking medication.

SIGN below to protect your right of choice in healthcare and health care choices.