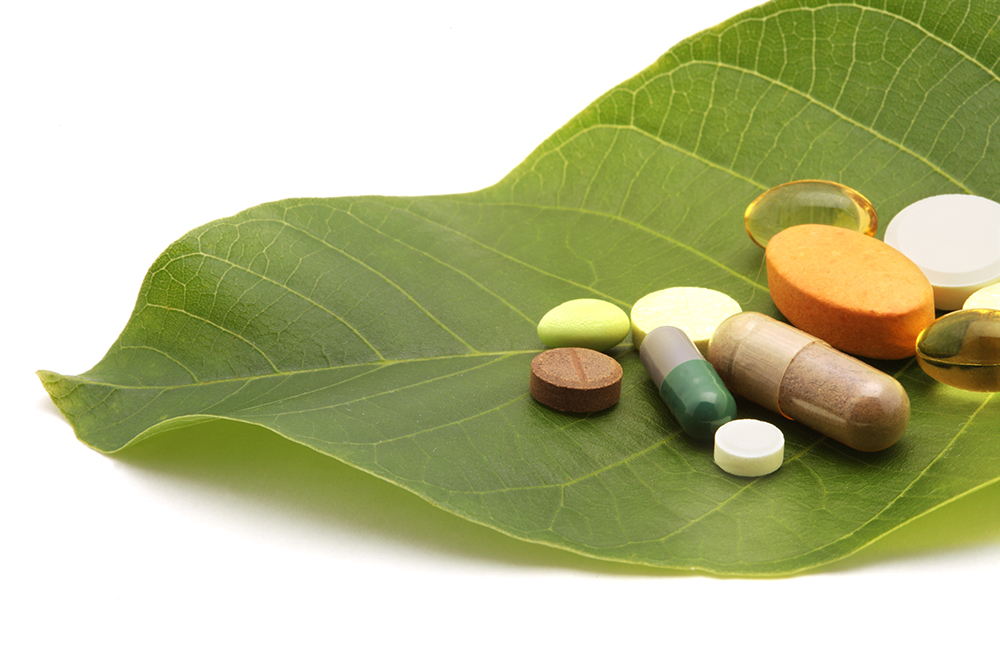 The deadline for emailing Senators has passed, but please join the Your Health Your Choice campaign to keep up the pressure to protect natural medicine. Thank you. 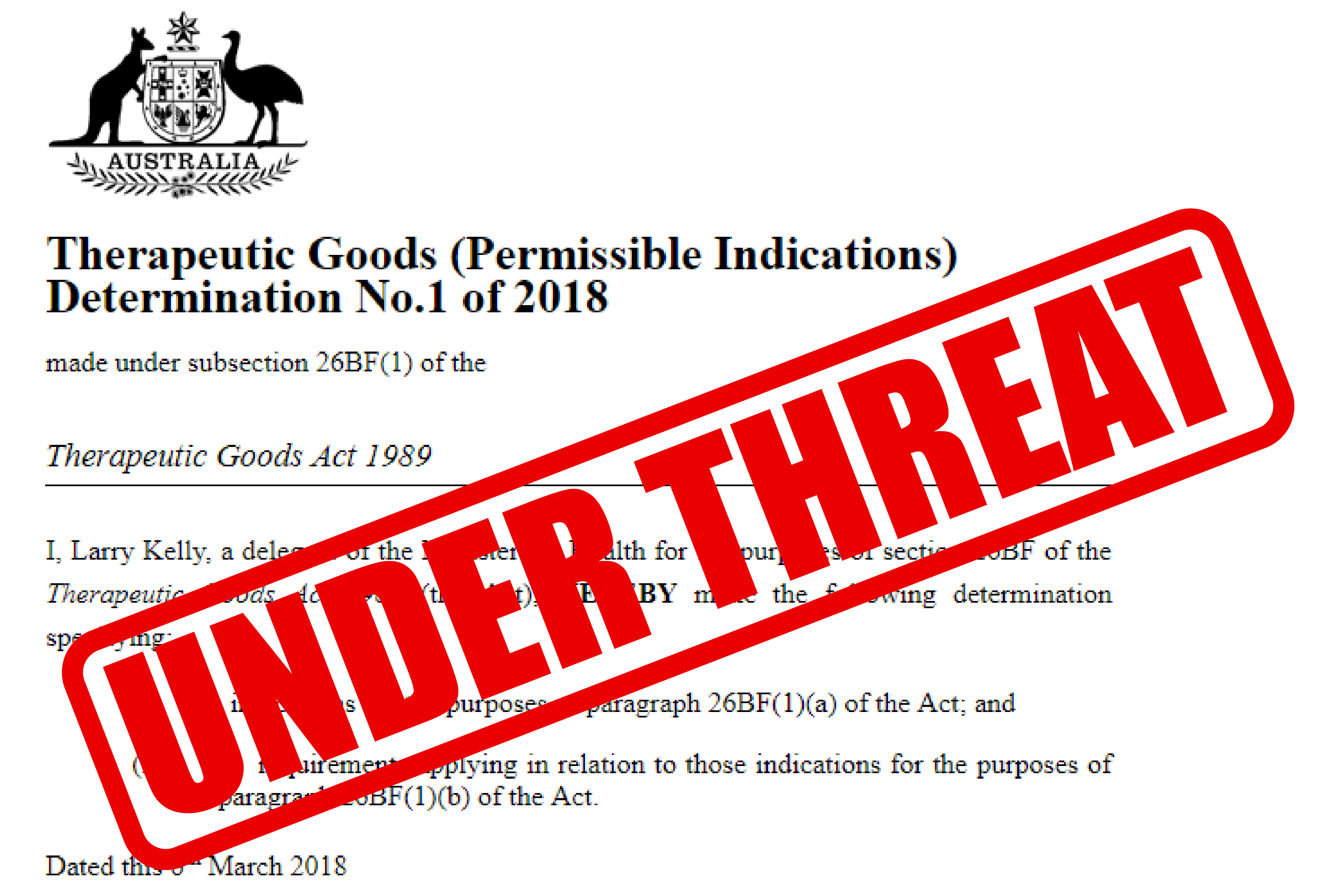 We thought we’d won and protected the future of traditional medicine – but it looks like the win is under threat. Now we need to fight again, and quickly!

Senators who voted in February to protect the use of traditional medicine claims on natural medicines, are under pressure to backflip.

Skeptics and anti-complementary medicine activists are supporting a last-ditch campaign to try to persuade Senators to move a Disallowance Motion by June 25.

If successful it would see warning labels placed on natural medicines.

Tell Senators you want the current law upheld and traditional use claims protected.

How did we get here?

In February, the Senate – in line with the World Health Organisation – protected traditional use claims and voted against calls for warning labels to be placed on natural medicine products and affecting modalities, including Chinese Herbal Medicine.

Rural Health Minister Senator Bridget McKenzie criticised calls for the legislation to be changed saying: “I think it is offensive and disrespectful to those who practise traditional medicine. It’s not consistent with the World Health Organisation.”

“We as a country, have endorsed the World Health Organisation position on the role of complementary medicines in the natural medicines framework, and this position acknowledges that traditional medicines do have a valid function in the modern medicinal framework,” Senator McKenzie said.

“For some, particularly those using Chinese medicine, the history of practising in that traditional medicine paradigm goes back thousands of years. It’s been extensively refined, practised and documented and in many cases incorporated into mainstream medicine. So, a statement required by the Australian Government that the indication is not in accordance with modern medical knowledge and that there is no scientific evidence will be seen as arrogant and insensitive to those practising and using traditional Chinese medicines,” she said.

Your Health Your Choice, in a Senate submission, objected to the proposed changes.

What can you do?

The deadline for a Senator moving a Disallowance Motion is Monday next week.

Use the form to tell Senators in your State or Territory to stand firm.

Two in three Australians use complementary and traditional medicine – now is the time for your voice to be heard!