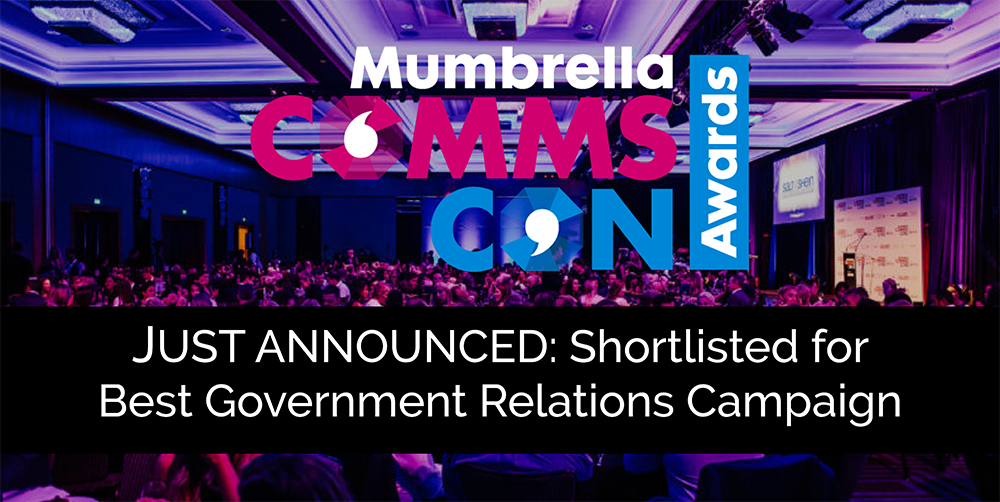 The nomination recognises the impact Your Health Your Choice is having nationwide.

Almost 75,000 practitioners and consumers have signed Your Health Your Choice in a united effort to protect right of choice in healthcare.

Not only has the campaign opened doors in Canberra, Your Health Your Choice has been added to the Department of Health’s current issues list.

“If it wasn’t for the campaign there would be very little standing in the way of the Government making more proposed changes to natural therapies and complementary healthcare in Australia.”

“Nearly 75,000 people have signed the Senate petition, but 100,000 signatures is needed to influence key decision makers.”