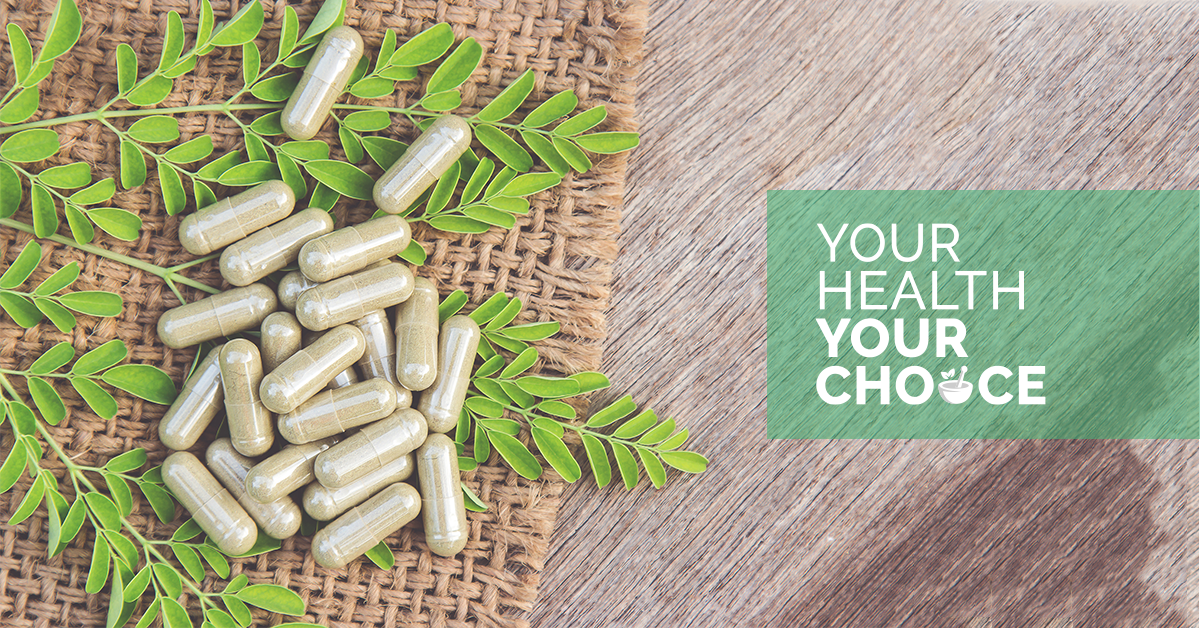 A new study by researchers at Southern Cross University has found favourable evidence for Naturopathic medicine in the treatment of a wide range of chronic conditions after assessing its clinical benefits.

The study, a world-first systematic scoping study conducted by Professor Stephen Myers and Vanessa Vigar published in the February 2019 issue of the Journal of Alternative and Complementary Medicine, summarised the current state of research evidence for whole-system, multi-modality naturopathic medicine.

It places under the spotlight the Government’s decision to remove private health fund rebates for Naturopathy on the basis of an outdated review of limited scope conducted in 2013 by Australia’s peak medical research institute, the National Health & Medical Research Council (NHMRC), released in 2015.

Despite such new emerging evidence, the Federal Government is proceeding with plans to axe the Government Private Health Insurance (PHI) subsidy for Naturopathy and 15 other natural therapies, which takes effect from April 1st. Compounding the situation, the Government has gone further by also banning private health insurers from independently offering rebates for these services under general extras cover – even though allowing ongoing coverage would cost it nothing.

The Government’s justification for this policy stems from the review conducted by the NHMRC on behalf of the Department of Health to determine whether natural therapies should continue to be eligible for the PHI Subsidy. This review reported “there is no clear evidence demonstrating the efficacy” for 17 natural therapies, including Naturopathy.

The NHMRC review of Naturopathy limited its scope to ‘whole-system’ naturopathic practice, dismissing thousands of published studies assessing the practice elements of Naturopathy, such as herbs, minerals, supplements, nutrition and lifestyle interventions. If such studies were not already included in a whole-system Naturopathic medicine review, they were deemed out of scope and not considered.

Medicine however accepts that evidence for drugs and surgery automatically add to their evidence of effectiveness and routinely assesses this evidence.

“Under the interpretations and restrictive inclusion criteria used in the study, few if any therapies would show evidence of effectiveness, including general practice itself. The very narrow conditions imposed on the review might appear to some to be a deliberate strategy to avoid finding evidence”

The NHMRC review also only considered systematic reviews (secondary summary sources) published between 2008 and 2013, without searching for or assessing any original studies. They also excluded the involvement of any subject research experts in the reviews.

The new study published by Southern Cross University now supersedes the NHMRC review, which because it was conducted in 2013 is years out of date. Reviews are normally updated every two years to stay current as new research is continually being published.

While both reviews looked at the available research evidence for whole-system Naturopathic medicine, the review lead by Prof Myers analysed clinical research trials and observational studies and performed a systematic review of these. The NHMRC review only searched for existing systematic reviews published between 2008 and 2013 and dismissed any original studies not already included in these reviews.

By limiting its scope, the NHMRC review only identified one (unpublished) systematic review containing 6 studies with 692 patients, which suggested Naturopathy may be effective for a range of chronic conditions, including anxiety, multiple sclerosis, cardiovascular disease and musculoskeletal conditions. But this review was dismissed on the basis it was conducted in North America – despite the World Naturopathic Federation considering Australian Naturopathic education to be equivalent to that in the US.

This meant that the NHMRC arrived at its finding of “inconclusive” evidence for Naturopathy (and Herbal medicine) on the basis of zero studies.

“The NHMRC concluded if there was not a systematic review, the evidence was deemed not to exist. Yet, it obviously did exist. Medicine as a discipline would consider such a limited assessment of its practice to be outrageous. No health care discipline should ever be subject to such a limited assessment. My group did the review the NHMRC should have undertaken. As the peak body governing health research they did not demonstrate that they were up to the task and should be embarrassed of what they consider evidence in this instance.”

On its website the Department of Health states, “These reviews were conducted in line with NHMRC’s approach to assessing evidence.” Yet the NHMRC has never before or since adopted such a unique and unusual approach to reviewing the evidence in any other health field.

A Complaint detailing extensive procedural and scientific flaws relating to the first of the natural therapy reviews conducted by the NHMRC has been referred to the Commonwealth Ombudsman for investigation, with a determination expected soon.

“In the light of strong evidence of the effectiveness of Naturopathic medicine, the decision to cut rebates based on false assumptions, needs to urgently be reconsidered”, said Prof Myers.

Over 12,000 Australians have now expressed their concerns about rebate cuts to Health Minister Greg Hunt and the Liberal National Party.

If you’d like to help save rebates, have your say here and we will send it to Minister Hunt and the LNP on your behalf.