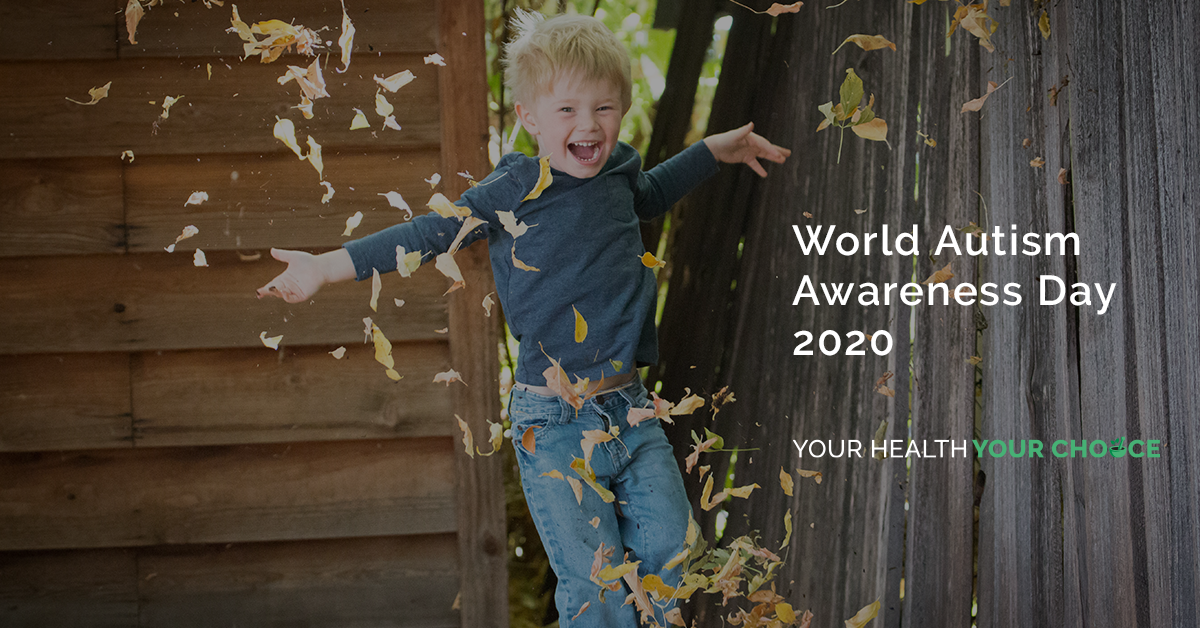 Autism spectrum disorder (ASD) is a neurodevelopmental disorder that affects how a person interacts, communicates, socialises and relates to other people. It is characterised by restricted or repetitive behaviours and interests, aggression or irritability, anxiety and sensory deficits or sensitivities.

Some of these behaviours can be mitigated with the use of intervention therapies and structured support. However, there is no medical ‘cure’ for ASD, presenting substantial challenges for those affected and their loved ones.

The most frequent medication prescribed is risperidone, which is used in the most serious behavioural problems. But this drug has been associated with adverse events, such as increased appetite, rhinorrhoea (excess mucus discharge from nose), excessive drowsiness, and excessive weight gain. Due to this and sub-optimal results, many parents turn to complementary and alternative medicine (CAM) for help.

ASD on the rise:

In the last couple of decades, the prevalence of ASD has climbed significantly.

In 2018, there were 205,200 Australians with ASD. Autism Spectrum Australia reports that these figures represent a 40% increase from 2014 and that one in seventy people now have this condition: approximately 1% of Australians. Statistics show that males are 3.5 times more likely than females to develop ASD.

What is causing this alarming rise in ASD?

Despite decades of research, the aetiology of ASD remains unknown. A number of risk factors being investigated include genetic, infectious, metabolic, nutritional, and environmental factors.

Many experts are correlating increasing numbers with wider and earlier diagnostic criteria, improved general awareness of ASD and parental advocacy – resulting in more children diagnosed, rather than an actual increase in children born with ASD. There has also been a shift in diagnosing more children with less severe behavioural problems as having ASD.

Other reasons include inaccurate diagnosis, improved neonatal care and increased survival rates for premature infants who are at higher risk of having neurodevelopmental disorders. Older parental age has also shown to be correlated.

One gene associated with increased risk for ASD is methylenetetrahydrofolate-reductase (MTHFR) polymorphisms. This gene is involved in the metabolism of one-carbon nutrients such as folate, suggesting ASD children have less efficient metabolism of folate.

Treatment for ASD ranges from medication management, education, rehabilitation training, sensory integration, and dietary approaches through to a myriad of CAM therapies. Global studies report rates of CAM use for ASD to range from 32 to 87% in the US.

Homeopathic research from multiple countries shows an overall significant improvement in the full range of behavioural complaints associated with ASD. Homeopathic case taking covers all aspects of a child’s physical, emotional and intellectual dimensions. Homeopathic remedies are also non-toxic and easy to administer.

Eliminating gluten and/or casein is the most frequent dietary changes in ASD intervention. In fact, 1 in 7 children are placed on this elimination diet.

Specific food allergens (such as casein or gluten) may enhance immune response in predisposed people or trigger autoimmunity. Another theory is that gluten and casein may originate opiate-active metabolites in the gut that could reach the systemic circulation (the “opioid excess theory” of autism). Additionally, several gastrointestinal abnormalities have been observed in subjects with ASD, such as increased permeability of the gut barrier and bacterial overgrowth which may benefit from elimination diets.

There is increasing evidence for a gut-brain connection associated with ASD. In particular, gut inflammation or altered microflora could determine a detrimental effect on brain development and function.

Some have suggested that probiotics may also help to remove toxins and increase proper immune function.

Case studies in music therapy involve structured and unstructured individual and group sessions with and without a leader involving playing and/or listening to music. It potentially assists in communication, joint attention, expression, engagement, and relationships with the environment.

While there are different forms of neurofeedback, the most traditional form is known as EEG Biofeedback.

There are many more CAM therapies that practitioners and parents are exploring for ASD, we have listed some of the main therapies currently used. This is such an important area to extend research as drug therapy pose high risks to the children with very low efficacy. Hopefully the drive for more holistic approaches to the management of ASD will accelerate research, leading to broader clinical acceptance in mainstream healthcare.