Will Government natural therapy review updates be safeguarded from bias this time around? 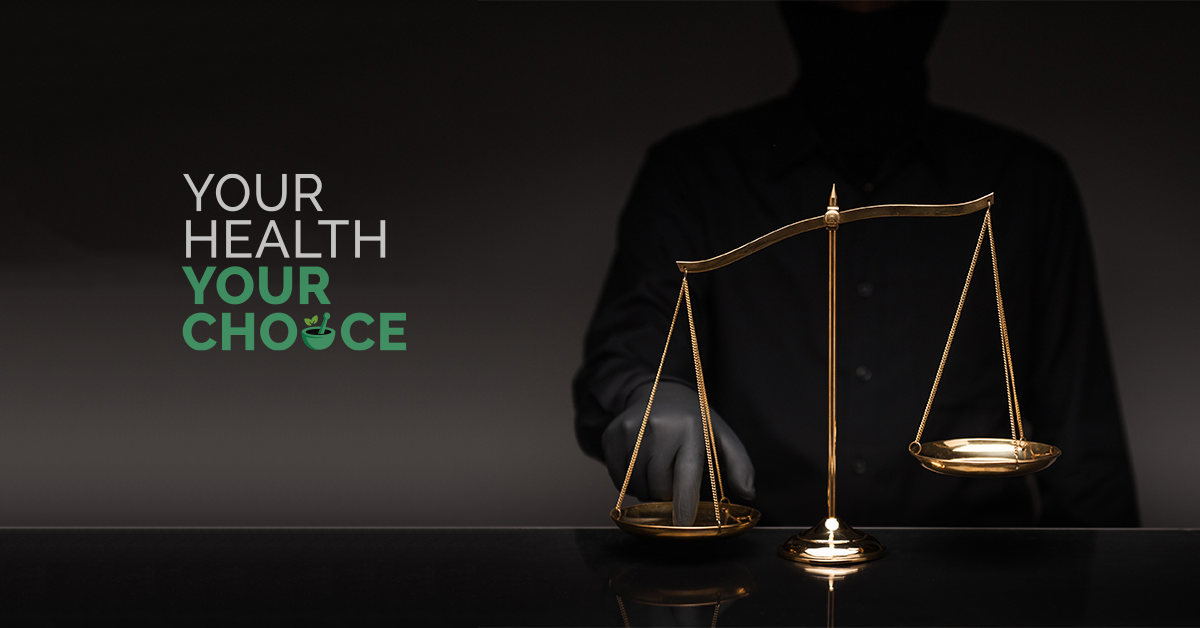 Public protest through the Your Health Your Choice campaign over removal of Private Health Insurance (PHI) rebates for natural therapies resulted in the Government announcing on 7 April 2019, a $2 million review update program to determine which natural therapies are once again eligible to attract the PHI rebate.

The announcement came after 13,324 Australians wrote to the Health Minister, local Liberal National Party (LNP) members and State LNP Senators between February and March 2019 protesting the policy and demanding that rebates be restored.

The Government based its policy to remove rebates on reviews coordinated by the National Health & Medical Research Council (NHMRC) between 2012 and 2014. These reviews were already several years out of date by the time the policy was adopted.

So why were they used?

The previous reviews were initiated in 2012 by the then Labor Government, according to a political agenda to find ‘budget savings’ by removing PHI rebates for natural therapies. The incoming LNP Government adopted the reviews on face value, without critically evaluating their politically-motivated origins or substandard methodology, which was tailored to achieve a pre-forecasted outcome.

The Government panel appointed to oversee the original reviews was also characterised by undeclared and unmanaged conflicts of interest, through the appointment of members of the anti-natural medicine lobby group ‘Friends of Science in Medicine’ (FSM). Current FSM President Dr Ken Harvey was appointed to the panel alongside another FSM supporter, Ms Alison Marcus, neither of whose conflicts of interest were declared or managed.

Attempts by government to defend the former review process as ‘rigorous’ was an exercise in public relations, ultimately annulled by weight of public protest over how the reviews were conducted.

Notably, none of the original overview reports for any of the natural therapies reviewed were published for public or expert scrutiny (except for the review of homeopathy, yet which excluded key details). The Department of Health only released a ‘summary report’ – begging the question, what was there to hide?

The Review which will be led by the Australian Government Chief Medical Officer (CMO), Professor Brendan Murphy, is calling on nominations for the Natural Therapies Review Expert Advisory Panel (NTREAP) stating it will appoint members based on their expertise in research/evaluation of scientific evidence of clinical effectiveness and/or experience in practice in the relevant natural therapies.

Will the new review updates be safeguarded against bias?

The public expects that the NTREAP will include an appropriate mix of complementary medicine research expertise – in line with accepted scientific procedures and standards and consistent with how conventional health evidence is routinely assessed.

They also expect that this time around the review updates will be conducted ethically and transparently using accepted scientific methods.

These are core requirements of any credible and rigorous scientific review process. Such principles are routinely observed in the scientific assessment of conventional medical research, as stipulated in NHMRC guidelines and standards. For example, NHMRC guidelines require that subject research experts be included in expert committees assessing health evidence, to bring required expertise to the process and produce accurate and meaningful findings.

The Australian community will be watching closely to ensure that the new review panel appointed by the Government to oversee the new natural therapy review updates is free from the biases that characterised the previous process.

There can be no excuse for accepted scientific standards being ignored when reviewing natural medicine research this time around.

Sign and share the petition below to promote research integrity and protect right of choice in healthcare.