What Your Health Your Choice achieved in 2017 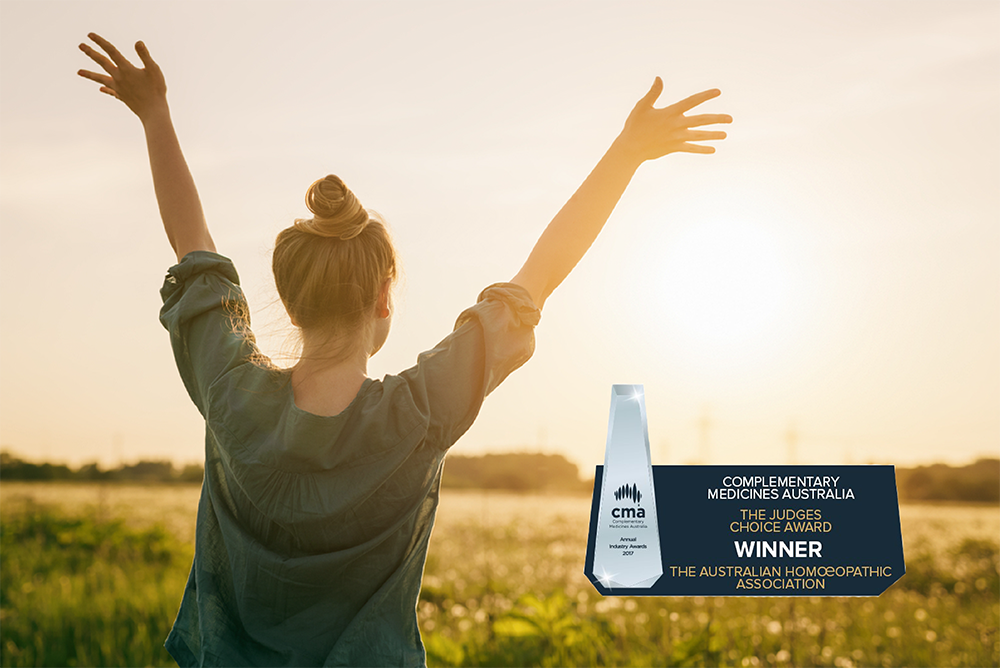 For the first time, we’ve created a united voice for natural therapies and medicines. Nearly 70,000 of us – consumers and practitioners – fighting together to protect our right of choice in healthcare and access to natural medicines and therapies which are under threat.

WHAT WE’VE ACHIEVED TOGETHER SO FAR:

Federal Health Department recognition – Your Health Your Choice added to the official Government “issues” list. This campaign is growing large and this pressure is starting to open doors in Canberra: politicians and senior bureaucrats are starting to engage with us.

Your Health Your Choice awarded the national Judges Choice Award at the annual Complementary Medicines Australia gala awards night for its success in creating a united voice.

Our social media management of Facebook has resulted in posts and breaking news updates reaching audiences of more than half a million people.

Australian celebrities such as Chef Paleo Pete, social media influencers, and industry giants such as Blackmores are supporting and sharing the campaign.

BUT THE THREATS CONTINUE:

The Government’s announced plan to cut health fund rebates for natural therapies starts from 1 Jan 2018. Pressure from the YHYC campaign is making the government think twice, and more support is needed to make this happen.

Products including sleep and stress formulas, natural teething gel and behind-the-counter naturopathic products proposed to be banned from sale in pharmacies. Some pharmacies have already removed them from the shelves.

The complaint against the National Health and Medical Research Council over a review into homeopathy that excluded positive evidence is still unresolved.

At least 30,000 more signatures are needed and Senators are being called on to stand up and fight for an Inquiry to protect natural medicines and therapies.

Courses under attack of being shut down which will result in a shortage of Practitioners.

Access to products, services, and unbiased reporting under attack.