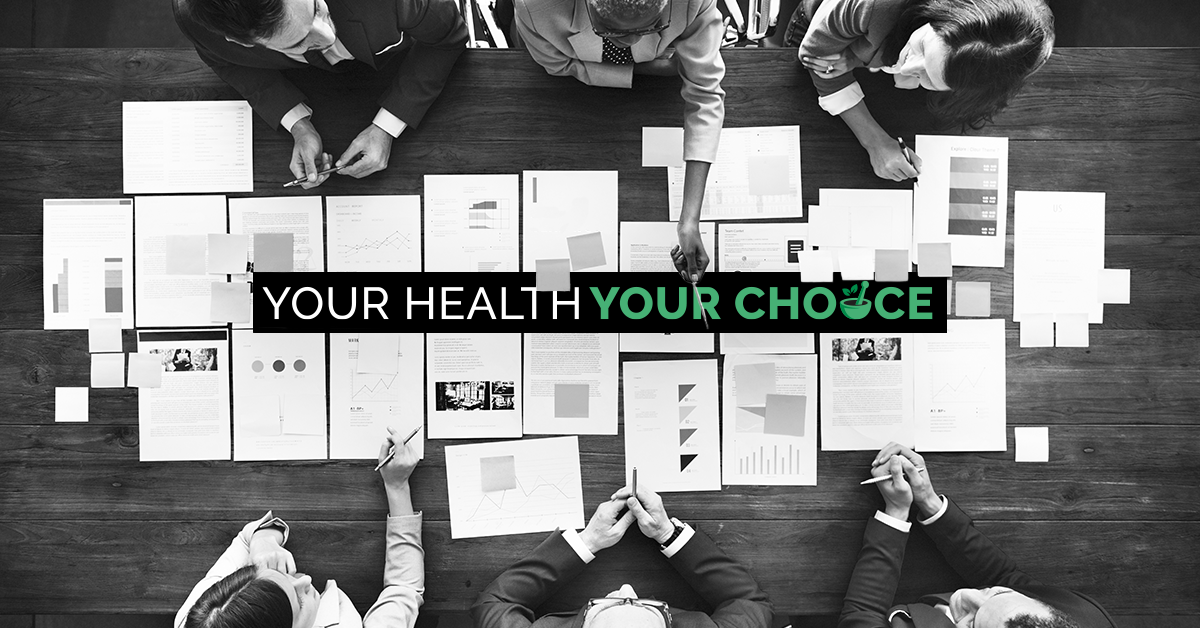 On 7 April 2019, the Minister for Health (the Hon Greg Hunt) announced new 2019-20 review updates of 16 natural therapies. This was the result of 13,324 people writing to the Minister via the Your Health Your Choice campaign in Feb-Mar 2019 protesting removal of Private Health Insurance rebates for natural therapies from 1 April 2019.

There are promising signs that the Government has taken heed of public pressure and taken steps towards ensuring that the 2019-20 reviews are conducted more transparently and ethically than their 2014-15 counterparts, which were designed with the intent to remove health fund rebates for natural therapies.

The Government has formed a Natural Therapies Review Advisory Panel (NTREAP) to advise the Chief Medical Officer on the new reviews, which includes a balanced mix of complementary medicine subject/ research experts. Membership of the NTREAP and its terms of reference can be viewed here.

To oversee the actual review work, the Government has again put the National Health & Medical Research Council (NHMRC) in charge of this task, despite concerns over bias and impropriety in its execution of the 2014-15 reviews, alongside an ongoing Commonwealth Ombudsman misconduct investigation.

However, an encouraging sign is that the NHMRC has appointed a Natural Therapies Working Committee to oversee the reviews that contains a solid mix of complementary medicine research experts. This has been influenced by public pressure mounted on the Government by campaigns such as Your Health Your Choice, which have drawn the public’s attention to serious deficiencies of the previous 2014-15 reviews, including the absence of any CM research experts on the previous ‘expert’ committee.

Membership of the NHMRC committee includes the Director of the National Institute of Complementary Medicine (NICM), Professor Alan Bensoussan, as well as NICM researcher Professor Jennifer Hunter who is the Chair of the Committee.

Professor Stephen Myers, who conducted a world-first systematic scoping study on Naturopathy published earlier this year, has also been appointed to the NHMRC Working Committee.

A full list of the Natural Therapies Working Committee membership and terms of reference can be accessed here.

Another positive sign is that unlike the 2014-15 reviews, anti-natural medicine lobby groups have been excluded from the 2019-2020 review process.

The panel appointed to oversee the 2014-15 reviews included two members of the fringe anti-natural medicine lobby group ‘Friends of Science in Medicine’ (FSM), including vocal anti-CM lobbyist and current FSM President Dr Ken Harvey. These members’ conflicts of interest were not declared or managed.

It appears the Government has been careful to avoid such overt bias marring the new review process this time around, rejecting FSM’s nomination of Dr Harvey to the NTREAP.

The only area of potential concern is that NTREAP member Professor Catherine Hill is named in FSM’s supporters list, which has not been declared on the Department of Health webpage. It is possible Prof Hill is unaware of this, as FSM has been known to add people to their supporters list without their knowledge.

We are keeping an active watch on how the new reviews unfold and will keep you informed.