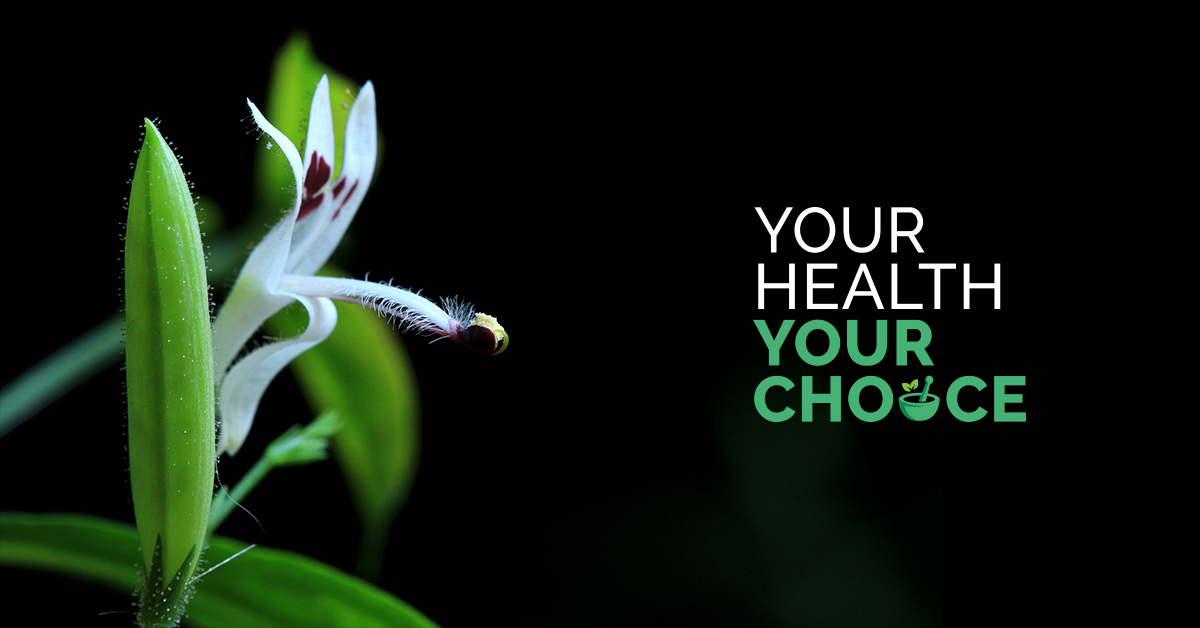 The UK National Health Service (NHS) has recently announced a 5-year antimicrobial action plan and 20-year vision to tackle the mounting problem of increasing rates of antibiotic resistance resulting from the over-prescription of antibiotics. The overuse of antibiotics has allowed bacteria to evolve and render the drugs ineffective – endangering public health.

An independent review on antimicrobial resistance has predicted that antibiotic resistance could kill 10 million people every year by 2050 and without direct action, health authorities around the world are becoming increasingly concerned that routine operations like caesarean sections, hip replacements and many other straightforward, everyday operations could become too dangerous to perform.

NHS to fund trial on traditional herbal medicine Andrographis as an alternative to antibiotics:

To tackle the crisis the NHS is looking at effective, low cost alternatives to antibiotics and is looking to traditional medicine for answers.

In the first intervention of its kind, the NHS is funding a new trial of the traditional Ayurvedic herbal medicine Andrographis paniculata (‘Andrographis’), traditionally used to treat symptoms of coughs, colds, sore throats and sinusitis.

The trial is being conducted by the University of Southampton and involves 20 surgeries in south east England – commencing April 2019 and running through to the European winter.

Long history of traditional use:

A substantial body of traditional evidence already exists supporting the use of Andrographis, which has been used for centuries in Indian and Chinese herbal medicine for acute upper respiratory tract infections (such as coughs, colds and influenza) and digestive disorders.

As with many herbal medicines, its use is being supported by a growing body of scientific evidence. Around 33 randomised controlled trials (RCTs) have been conducted to date, with findings suggesting that Andrographis could replace antibiotics.

A recent systematic review and meta-analysis of these 33 RCTs (involving 7,175 patients) suggests that Andrographis performs better than placebo after 5-7 days in treating symptoms of acute respiratory tract infections (ARTIs) such as the common cold and flus. It concluded,

while cautioning that further well-designed trials evaluating the effectiveness and potential to reduce antibiotic use of Andrographis are warranted. The new NHS trial to tackle the growing threat of overuse of antibiotics and antibiotic resistance does just that.

British Prime Minister Theresa May said in relation to the threat posed by antibiotic resistance:

“The increase in antibiotic resistance is a threat we cannot afford to ignore. It is vital that we tackle the spread of drug-resistant infections before routine operations and minor illnesses become life-threatening.”

While the NHS is taking proactive steps and looking to traditional medicines to tackle the problem, Australia has been preoccupied with banning public access to health insurance rebates for visits to the very health professionals (herbalists and naturopaths) who are specifically trained in prescribing medicines such as Andrographis to patients that routinely present with acute upper respiratory tract infections.

The Australian Government review of herbalism and naturopathy claimed there was ‘no evidence’ for these therapies, without assessing any of the thousands of studies that have been published on herbs (such as Andrographis) and other agents routinely prescribed by herbalists and naturopaths. Reviews of medical practice routinely assess the drugs that GPs prescribe.

Your Health Your Choice spokesperson Petrina Reichman said, “The public has been denied access to rebates for naturopaths and herbalists based on a review that actively excluded any assessment of herbs or supplements. Medical practitioners in Australia have similarly been denied being informed of potentially effective and cost-effective treatment options for patients presenting with such common problems.”

“Hopefully the Australian Government will follow the UK’s lead in taking proactive, innovative steps to tackle the growing problem of antibiotic resistance. Over two in three Australians already turn to traditional medicines such as Andrographis and it’s time the Australian health bureaucracy opens its mind to looking at what such approaches have to offer the community and tackle the very real problem of antibiotic resistance,” she said.

Despite doctors being asked not to prescribe antibiotics for self-limiting illnesses such as ARTIs, one in three people still leave the GPs office each year with an antibiotic prescription for minor infections – despite their being little evidence they make a difference and can cause side-effects such as dysbiosis, which can further weaken the immune system.

All eyes will now be watching the Chief Medical Officer’s review updates, to ensure that this time around they are free from bias, involve subject research experts, use accepted scientific methods and are appropriately scoped.

For example, the review updates of herbal medicine and naturopathy should this time include an assessment of the practice tools of herbalists and naturopaths: herbs (such as Andrographis).

Australia is a signatory to the World Health Organisation (WHO), which requires member States to develop proactive policies to integrate traditional medicine into their healthcare systems in line with the WHO Strategy on Traditional Medicines 2014-2013. Without addressing such issues head-on and integrating different approaches, Australia risks falling further behind the rest of the world.