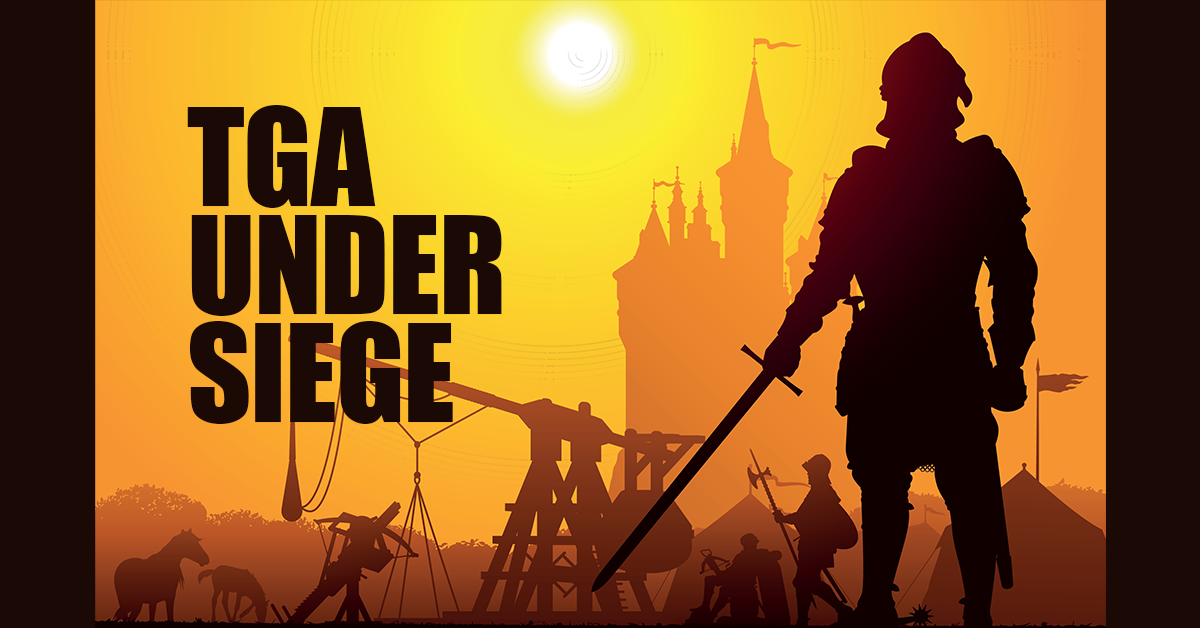 A recent Freedom of Information (FOI) request to Australia’s medicines watchdog, the Therapeutic Goods Administration (TGA), reveals the extent to which anti-traditional medicine lobby groups are badgering the regulator in seeking to influence its decisions.

The FOI request, submitted in June 2018, requested correspondence between the TGA Head, Adjunct Professor John Skerritt, and senior members of the special interest group ‘Friends of Science in Medicine’ (FSM) from January 2015 onwards, in relation to TGA aromatherapy and homeopathy product regulation reforms.

The TGA ‘low risk’ product reform includes options to declare these medicine categories ‘non-therapeutic goods’ and ban them from making any therapeutic claims – even against traditional evidence of use, which the TGA formally recognises.

The TGA refused to release documents identified in the FOI request, because too many documents were identified.

The FOI request identified 704 “relevant pages” of correspondence, which the TGA did not release citing the “practical reason refusal” clause of the FOI Act – because it would take them too much time and effort to process.

“This is a vast number of documents and reveals the extent to which the TGA is being pressured by this extreme group”, said Your Health Your Choice spokesperson Petrina Reichman.

“This FOI request had a narrow focus and covered a small window of time. How many more documents would have been identified if the scope of the request was broadened to other complementary medicine categories? The number could be staggering”, she said.

The TGA is Australia’s regulatory authority for therapeutic goods. As part of its remit, the TGA regulates complementary medicines (also known as ‘traditional’ or ‘alternative’ medicines), including vitamins, minerals, herbal, aromatherapy and homeopathic products.

FSM’s ongoing pressure on the TGA:

FSM Executive member, Dr Ken Harvey, is currently running a course at Monash University, (BMS3052: Whack-a-Mole), coaching his students to flood the TGA with hundreds of complaints against complementary medicine products, as part of FSM’s ongoing and relentless ideological campaign.

“We question whether this is an appropriate use of public funds and whether Monash students are being deployed into an activity of marginal ethics”, said Ms Reichamn.

The TGA recently took over carriage of handling medicines compliance issues, after the previous body that handled these matters, the Complaints Resolution Panel (CRP), was disbanded. Dr Harvey was an active member of the CRP in 2015 and 2016, while at the same time coaching Monash University students to generate complaints to the CRP (of which he was a member). Student dossiers were checked by a ‘FSM reviewer’ before being submitted.

“Such conduct requires no further explanation.”

FSM’s Position Document declares the fixed stance, “There is no alternative to Medicine”.

In recent years, FSM has unleashed a relentless campaign to influence the Health and Education portfolios against traditional medicine, impacting consumer right of choice in healthcare. FSM’s discourse regularly includes such terms as ‘pseudoscience’, ‘quackery’, ‘black magic’, ‘scams’ and ‘the modern version of magical practices’ when referring to traditional medicines.

Your Health Your Choice has previously published an email from FSM’s founder Prof John Dwyer to National Health & Medical Research Council (NHMRC) reviewers in early 2012. It reveals FSM’s rhetorical discourse and efforts to recruit members from within government and ask them to use their position of influence to further FSM’s agenda. This recruitment drive successfully grew the group’s numbers.

The NHMRC/ Department of Health subsequently appointed FSM members to key positions in reviews conducted into natural therapies, without any conflicts of interest being declared and/or formally managed. FSM members were appointed to:

– FSM members have been/ are in prominent positions on NHMRC Council and its Principal Committees, including the current NHMRC Chair and Australia’s Chief Scientist within the Department of Health.