Taxing natural therapies is still a tax on women 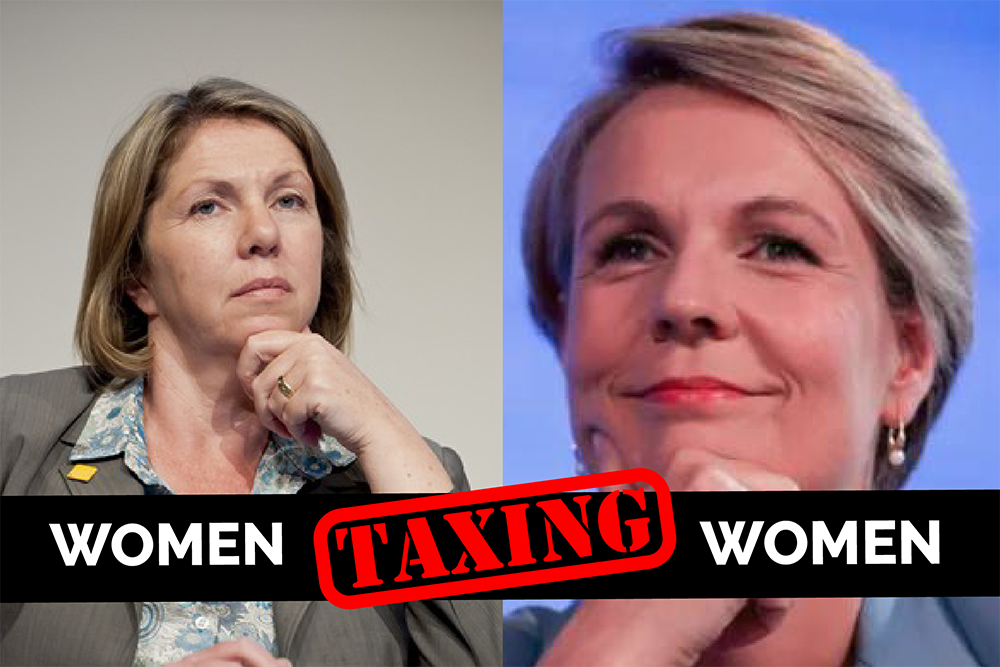 The complementary healthcare industry has spoken out against Labor’s plans to redistribute the tampon tax to natural therapies, saying it remains a tax on women.

ALP has pledged to remove the controversial tax on feminine hygiene products because it unfairly targets women – however 62 per cent of users of natural therapies are female.

Your Health Your Choice’s Petrina Reichman said it was baffling to see women taxing women.

“As women, ALP heavyweights Tanya Plibersek and Catherine King should be supporting females – not finding another way to target their hip pocket through natural therapies,” Ms Reichman said.

“Two in every three Australians choose natural therapies for themselves and their families – that includes naturopathy, herbal medicine, Ayurvedic medicine, and essential oils.

“Women should be able to access the healthcare that works for them, and not be penalised for it.”

“What we have proposed is that the offset loss to the states on pads and tampons would be applied to twelve natural therapies that are sometimes exempt to the GST, such as herbalism and naturopathy,” Ms King said.

Ms Reichman said it was yet another political attack on natural therapies, which cost-effectiveness studies show actually take pressure off an already over-burdened health system. She said the policy is short-sighted and not evidence based, as key evidence has been ignored.

“ALP is trying to distance itself from Government but both parties are taking aim at natural therapies,” she need.

“The Government has announced it will cut the Private Health Insurance Rebate for natural therapies, and there are recommendations to ban the sale of natural medicines from pharmacies – and now Labor wants to unfairly tax users of natural therapies.

“Politicians need to listen to what their constituents want – almost 80,000 have signed the Your Health Your Choice petition to protect their right to choose complementary medicine.

“Their access to natural therapies is already at risk – now they’re being expected to pay more for products and procedures. Enough is enough!”