Politics or science? The Government review of Naturopathy – what you need to know 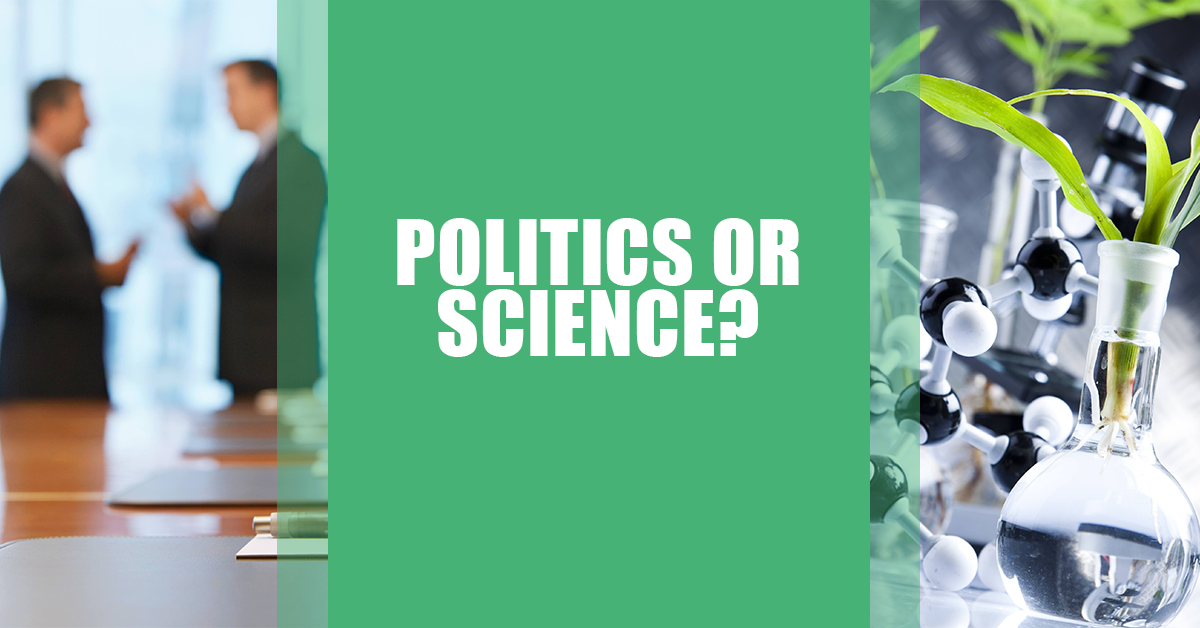 Despite a wealth of scientific research on natural medicine published in peer-reviewed journals, the Government’s Review of the Australian Government Rebate on Private Health Insurance for Natural Therapies concluded that there is “no clear evidence demonstrating the effectiveness” of 17 widely used natural therapies, including Naturopathy and Herbal Medicine. The Review’s findings have been used to justify removing private health fund rebates for widely used natural therapies.

When zero published scientific papers on Naturopathy and Herbal Medicine were actually reviewed in reaching this conclusion, can we trust the conclusion and was it based on sound scientific principles?

The following article provides an in-depth analysis of the flaws associated with the Natural Therapies review for Naturopathy.