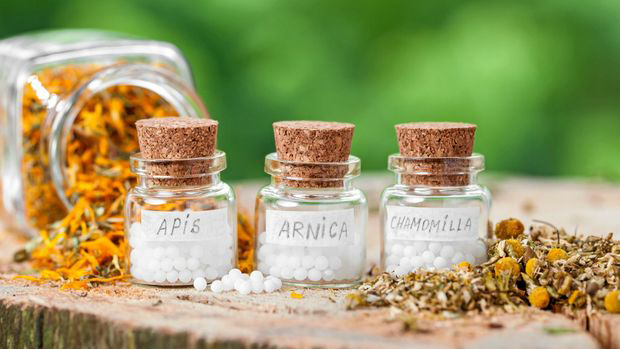 As featured on: The Northern Star

A PROPOSAL to scrap homoeopathic products from pharmacies nationwide has sparked debate on the North Coast following the release of a Federal Government interim report reviewing the pharmacy sector.

The suggestion was one of 47 options outlined in the interim report from the Review of Pharmacy Remuneration and Regulation chaired by Professor Stephen King.

Published last week, the interim report said “there are unacceptable risks where community pharmacies are allowed to see homoeopathic products” and the products “should not be sold in PBS-approved pharmacies”. 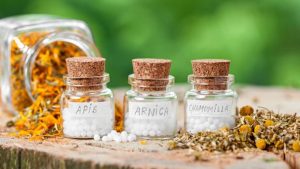 Pharmacist Ben Schneider, of Nimbin Village Pharmacy, slammed the proposal as ‘ridiculous’ and cited ‘practical evidence that showed some Homoeopathic medicines work’ based on his more than four decades experience in Australia and overseas.

“I think they belong in a pharmacy setting as a valid option to treat some patients,” Mr Schneider said.

He said the review should assess different homoeopathic products and how they are applied rather than applying a broad brush to the industry.

He acknowledged some areas of natural medicine play a role in patient treatment but he cited a weak evidence-base around homoeopathy as a strong reason for the products to be stripped from shelves.

“I certainly think natural medicine has a place in pharmacy but homoeopathy isn’t evidence-based and therefore there is always going to argument as to whether it should be stocked in pharmacy,” Mr Wilson said.

“To be honest, I agree with them they shouldn’t really be in pharmacy.

“If someone wants to go and see a homoeopath, I’m not against that but it’s certainly something I wouldn’t recommend.”

“When you look at published research into homoeopathy, the evidence-base is stronger than many of the other modalities,” Mr Dendrinos said.

“People have been buying these medicines in pharmacies for decades, there’s never been a problem no one is complaining.”

Mr Dendrinos criticised the review and accused the Federal Government of being bias against the industry.

“I can’t really see any upside to this review because it appears to be prejudice against the homoeopathy sector,” Mr Dendrinos said.

“Any review based on prejudice doesn’t have an upside, it’s misinformed.”

In a statement, the AHA said Professor King’s report cites a controversial National Health and Medical Research Council review from 2015 that is now the subject of a complaint to the Commonwealth Ombudsman.

The AHA and other complementary medicine groups lodged the formal complaint using Freedom of Information documents to allege bias and conflicts of interests against homoeopathy in the interim report.

A spokeswoman from the Federal Department of Health couldn’t confirm when the final report would be completed.

Local stakeholders were encouraged to “to engage with their representative bodies or to provide a written submission to ensure that their views are heard by the panel.”