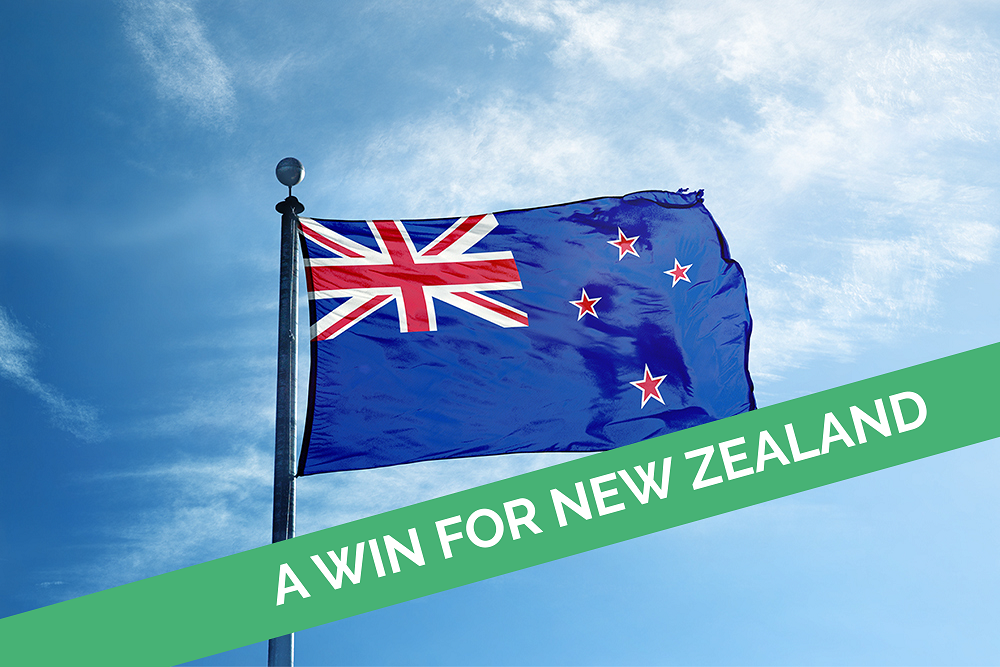 FINALLY A WIN: A six-year fight to protect natural products from being “blacklisted” in New Zealand is over.

The controversial Natural Health and Supplementary Products Bill has been withdrawn from Parliament.

If it had been successful, the regulatory change would have restricted consumer access to some natural medicines and severely impacted the natural healthcare industry.

The bill was withdrawn after overwhelming consumer backlash.

The legislation would have divided natural ingredients into a “whitelist” and “blacklist”, leaving companies waiting and paying compulsory fees to have their ingredients approved with no guarantee.

“The Bill would have imposed substantial and unjustified compliance costs on the industry, reduced competition, and stifled innovation. It would have caused the closure of several small to medium sized New Zealand businesses,” explained the National Health Alliance.

It comes as Australian consumers fight through Your Health Your Choice to stop widespread TGA regulatory change restricting their choice and access to natural medicine.

Your Health Your Choice spokesperson, Petrina Reichman says, “The Swiss have already had a win in protecting natural therapies, now New Zealand. Australian politicians and authorities need to wake up and start listening to what people want, and what they want is for the attacks on natural therapies to stop.”

Many popular, natural ingredients were excluded from the proposed “white list” which meant products, such as MediHerb ThyAdren (which supports Thyroid function), were in legislative limbo.

The bill’s discussion in Parliament started in 2011 and was eventually withdrawn on the 8th of November 2017.