More than half of people who use natural medicine are female 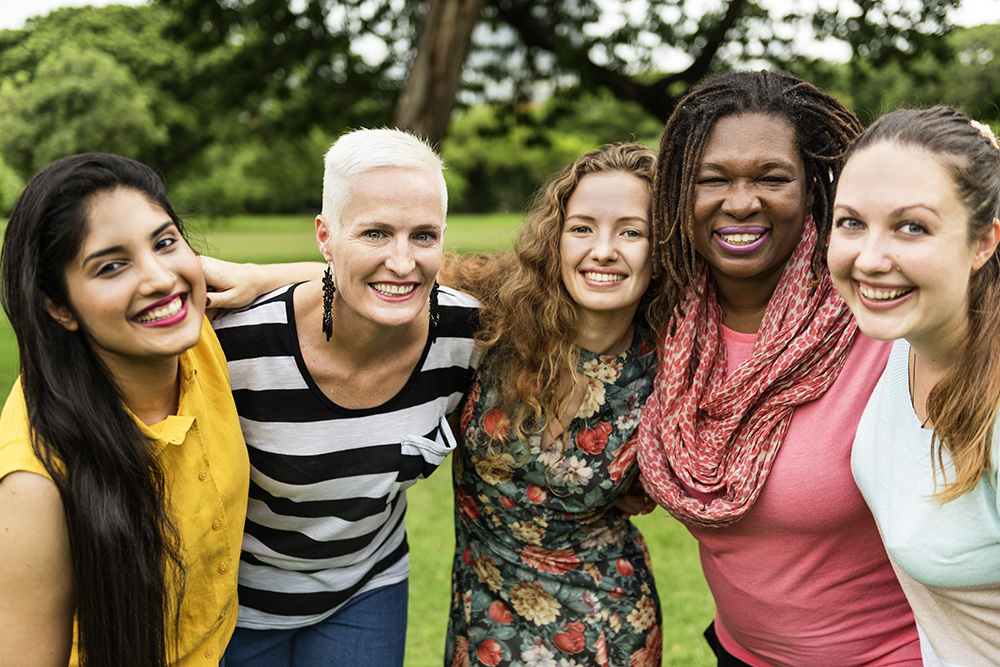 A National Health Survey has given a snapshot into the use of integrated medicine in Australia and who is using natural therapies.

It shows 32 percent of people who had visited a complementary medicine practitioner had also visited a doctor in the previous two weeks.

The figures, produced by the Australian Bureau of Statistics, reveal a further 63% of complementary medicine patients had also visited a doctor in the previous three months.

Who is using natural therapies?

Two out of every three people visiting a natural healthcare practitioner is female.

The survey found 62% of people who had visited a therapist in the two weeks prior to the poll had been female.

According to the National Health Survey, 3.8% of the population (748,00 people) had consulted a complementary health practitioner in the previous two weeks.

People who had visited natural therapists were likely to have healthier habits, including: eating the recommended servings of fruit and vegetables, exercising more, and not smoking.

Women are leading the industry, accounting for 56.9% of all practitioners across Australia.

The most commonly consulted practitioners are chiropractors, naturopaths, and acupuncturists.

The number of people seeking osteopathic care increased by 88%, with 60,000 people consulting them in the previous two-week period.

Women account for 62% of total visitors to complementary health therapists and 56% of people who had visited other health professionals in the previous two weeks.