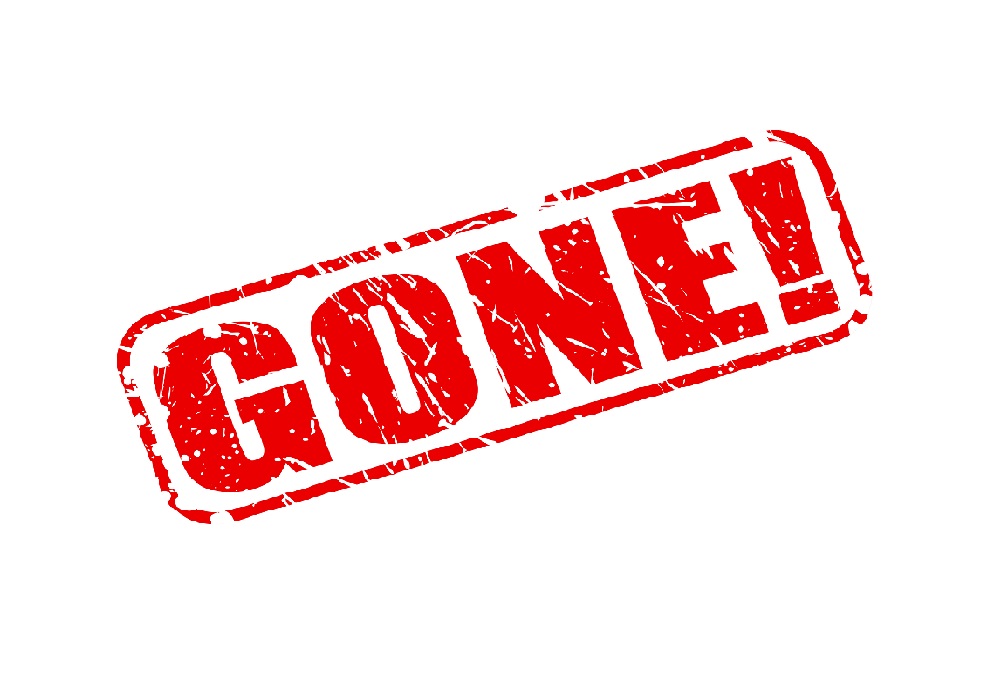 Around 14 million Australians use some form of complementary medicine.

“This move takes away people’s choice and strips the value from private health insurance policies,” she said.

Yoga Australia President Leanne Davis fears without private health insurance cover many will no longer be able to afford yoga and other therapies they have come to rely on to maintain their health.

She said many doctors refer patients to yoga practitioners to manage a wide range of health conditions.

Currently private health insurance covers an average of $30 per appointment for a range of natural therapies.