Just one drop: An introduction to homeopathy 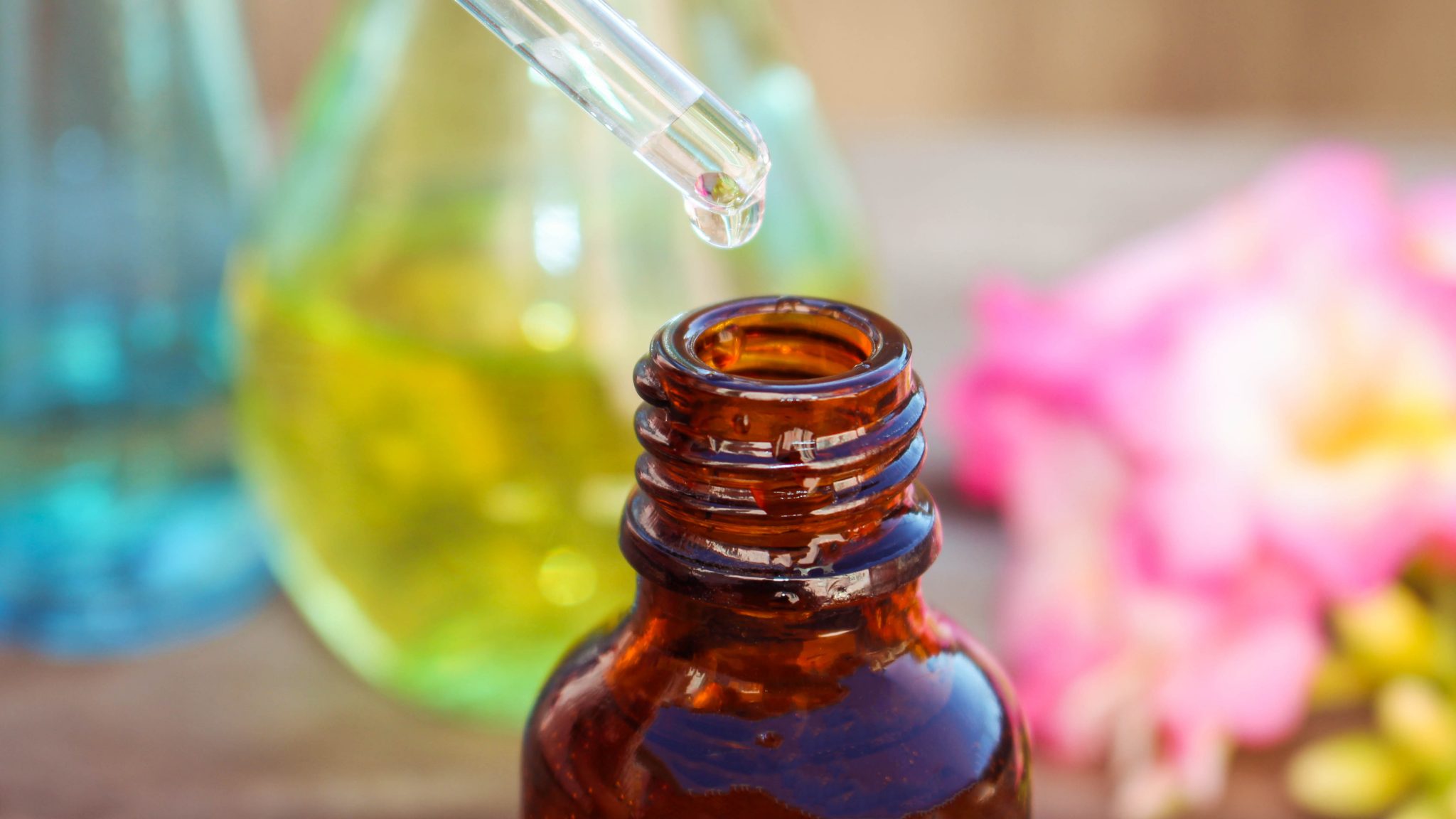 By JURRIAAN KAMP – As featured on The Optimist Daily.

This medicine is regularly used by some 200 million in the world.

India has 300,000 doctors exclusively trained in this tradition.

Yet, if you search for this medicine—homeopathy—online, Wikipedia tells you that it is “ineffective” and “not a plausible system of treatment”.

“Are they all mad?” asks a British researcher in a new documentary film, referring to the millions of homeopathy users around the world. That’s the question Just one drop by American filmmaker Laurel Chiten aims to answer. “This is a film for people who don’t know what homeopathy is,” she told me over Skype from her home in New York City.

Controversy has been surrounding homeopathy for decades. In 2005, the respected British medical journal, The Lancet, proclaimed “The End of Homeopathy.” However, many health insurance companies particularly in Europe keep reimbursing patients for their homeopathic treatments.

Just one drop is an eight-year effort that features on the one hand leading homeopathic doctors and researchers as well as some of the fierce critics of this form of alternative medicine. The documentary succeeds surprisingly well in striking a balance between these opposing perspectives.

Yet, after watching the one-hour film, you understand that Laurel Chiten says that she made the film in response to “all the negative press that’s out there.” A key story in the film is about a child suffering from autism; Chiten interviews the parents and reviewed 10 hours of home video footage—some of which is used in the documentary. The viewer sees a child gradually “disappearing” into autism and, then, ever so slowly but surely, coming back after beginning to follow a homeopathic treatment. It is a powerful anecdote as the placebo effect is out of the question with a young toddler who does not communicate with its environment anymore.

Another convincing example in the documentary is about a man suffering from a dangerous MRSA—bacteria that’s become resistant to most of the existing antibiotics—infection. After trying mainstream medicine treatments in vain, the man finds his way back to health through homeopathy.

Laurel Chiten has been an award-winning independent filmmaker for over twenty-five years. She made other films about health-related topics—Twisted about people with the neurological disorder dystonia and Twitch and Shout about people living with Tourette Syndrome—both films were broadcasted by PBS. Chiten also produced and directed Touched a film about people who think they have been abducted by aliens and the Harvard psychiatrist who believed them.

In Just one drop Chiten tells the story of homeopathy as a 200-year-old therapeutic system invented by German physician Samuel Hahnemann that aims to stimulate the body to heal itself. Homeopathy is based on the premise of “like cures like” or the law of similars, which posits that a substance that causes symptoms in large doses can cure the same symptoms in small doses. In that way, the treatment resembles vaccination.

Homeopaths use infinitesimally diluted doses of substances derived from plants, animals and minerals to trigger the body’s natural defense mechanisms. To treat a cold accompanied by a runny nose and watery eyes, for example, a homeopath might prescribe a preparation of allium cepa: in other words, onion. The “infinite dilution” is the concept that has brought homeopathy on a collision course with mainstream medicine: How can a medicine work if, in lab tests, not a single molecule of the original substance can be found in the prescribed fluid or pill?

At the same time, as a doctor in the film argues, science often cannot explain why certain pharmaceutical medicines work. But they do and that’s why they are being prescribed. In the same way, thousands of homeopaths around the world successfully treat their patients without being able to explain why their treatments work. And, it’s indeed hard to argue that tens of millions of people are simply “mad” because they keep using homeopathic medicine…

Homeopathy was not always so controversial. After Hahnemann’s discoveries in the late 1700s, homeopathy spread throughout Europe and the U.S. in the 1800s. The treatment gained particular credibility during epidemics of infectious disease. For example, during a cholera epidemic in Cincinnati, Ohio, in 1849, only three percent of patients who received homeopathic care died, compared with up to 60 percent of patients who received the conventional medical treatment of the time. Around 1900 there were more than 100 homeopathic hospitals in the U.S., along with 22 homeopathic medical schools and more than 1,000 homeopathic pharmacies.

However, conventional medicine driven by emerging pharmaceutical companies and their stockholders gradually succeeded in discrediting homeopathy—at least in the U.S.—despite popular homeopathy admirers like Mark Twain, who wrote in Harper’s in 1890: “The introduction of homeopathy forced the old-school doctor to stir around and learn something of a rational nature about his business.”

There are signs that homeopathy is making a comeback in the U.S. More and more people are using it although the overall percentage of users with about two percent of the population is still much lower than in Europe. But many people find their way to homeopathy like Laurel Chiten did. They try it for chronic conditions for which conventional medicine does not offer any permanent solution. Chiten got inspired to make her documentary when she met a homeopath who showed her a “totally different way of looking at health and healing.”

Unlike conventional medicine, homeopathy focuses on treating the individual rather than the disease. A homeopath takes a meticulous history of each patient’s physical symptoms, emotional and mental states and overall constitution, seeking the unique aspects that will lead to the precise remedy to promote healing. Advocates emphasize homeopathy’s gentleness—side effects are extremely rare—and its holistic methods.

The latest attack on homeopathy came in 2015 from a systematic review commissioned by the Australian Government’s National Health and Medical Research Council (NHMRC) to assess the effectiveness of homeopathy by reviewing all research that had been done to date. After reviewing, as the NHMRC said, 1,800 studies the outcome was: Homeopathy did not show any positive effect at all. The headlines in the media around the world seemed to seal homeopathy’s fate once more.

However, the documentary traces the investigation led by an Australian homeopath, one of the heroesn of the film, that shows that the so-called overall study by the NHMRC merely presented suppression of evidence. The council applied all kinds of restricting criteria that ultimately led to the fact that of the 1,800 available studies only five studies were investigated—and these five showed no positive effect of homeopathy. For instance, all studies with fewer than 150 participants were taken out of the studied sample because they were statistically too small. It makes sense that studies of homeopathic treatments involve smaller groups of people because they are not funded by big pharmaceutical concerns. But, as other meta-surveys have shown, many smaller studies show a clear positive trend for homeopathy.

Just one drop may not end the controversy but it will help many more people find a cheap, simple and harmless solution for many chronic conditions that conventional medicine has no answer for. In that sense Just one drop is an inspiring and well-made documentary that deserves a wide audience in a time with an increasing need for better health care solutions.

For more information on the film and how you can see it, please visit http://www.justonedropfilm.com/ In the months ahead the documentary will also be released in public channels. You can watch the trailer here.