Homeopaths call on government to reveal the truth 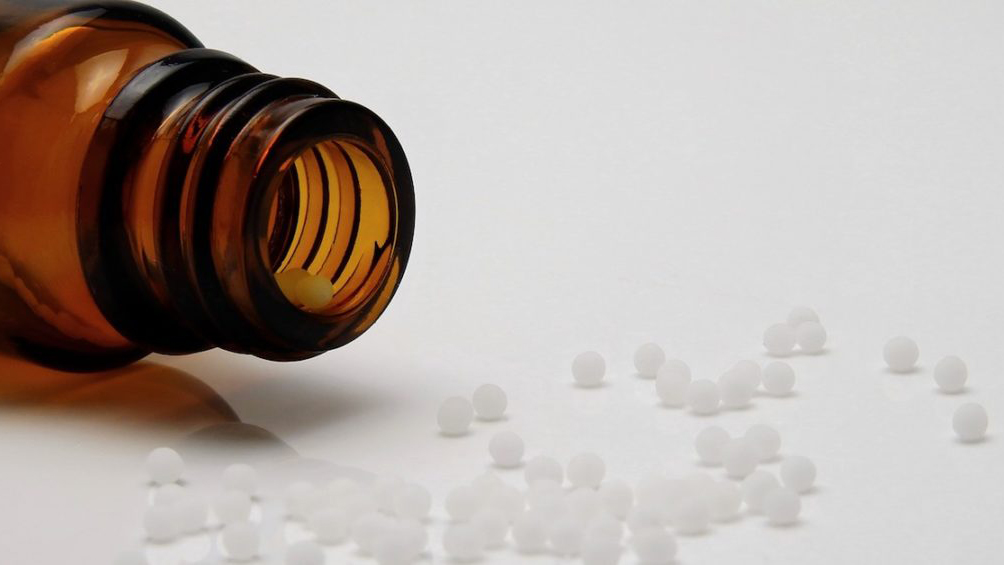 Natural therapists and homeopaths have called on the Federal Government to come clean about “bias” which threatens to restrict access to complementary medicines.

The peak body for homeopathy, the AHA, says more than one million Australians use homeopathy and the Government is ignoring positive, good quality evidence that homeopathy works.

AHA Vice-President, Gerry Dendrinos, said the Government continues to cite a “flawed” National Health and Medical Research Council (NHMRC) report from 2015 which found there is no “reliable evidence” that homeopathy works.

That report is now before the Commonwealth Ombudsman with evidence from Freedom of Information documents used to allege bias and conflicts of interest against homeopathy at the highest levels of Australian bureaucracy.

“It is completely unacceptable that such a flawed NHMRC review is now relied on to try bring about drastic change – change like banning homeopathic products from being sold in pharmacies,” he said.

“Freedom of Information documents show the NHMRC did two reviews, but the first one was never made public, terminated under suspicion of improper purpose because it reported positive findings.”

Mr Dendrinos called on the Federal Health Minister to investigate bias, conflicts of interest and misconduct and also make public the missing first report commissioned by the NHMRC in 2012 titled, ‘A Systematic Review of the Evidence on the Effectiveness of Homeopathy’.

FOI documents reveal NHMRC’s own experts praised the high quality of the first review, advising NHMRC, “I am impressed by the rigor, thoroughness and systematic approach given to this evaluation of the published reviews of efficacy and side effects of homeopathy [….] Overall, a lot of excellent work has gone into this review and the results are presented in a systematic, unbiased and convincing manner.”

“NHMRC prematurely terminated this good quality, tax-payer funded review and hid its findings and cost. We’re asking the Health Minister why? What is the NHMRC hiding?”

“FOI documents also reveal NHMRC retrospectively modified the research protocol for the second (published) review every step of the way until it got the answer it wanted, burying advice from the esteemed Australasian Cochrane Centre that disagreed with its damning findings, stating:

“If the intent is to provide general statements about the effectiveness of homeopathy, then ‘no reliable evidence’ may not adequately reflect the research.

“For example, when a substantial proportion of small (but good quality) studies show significant differences […] ‘no reliable evidence’ does not seem an accurate reflection of the body of evidence.”

“Decision-makers, the scientific community and the Australian public rely on these kinds of reports and need to trust their integrity and accuracy. The NHMRC’s conduct has diminished the public’s trust in the ability of Australia’s health bureaucracy to conduct itself ethically, transparently and impartially.”

Executive Summary of Complaint to the Commonwealth Ombudsman regarding the National Health and Medical Research Council (NHMRC) assessment of homeopathy, 2010-2015