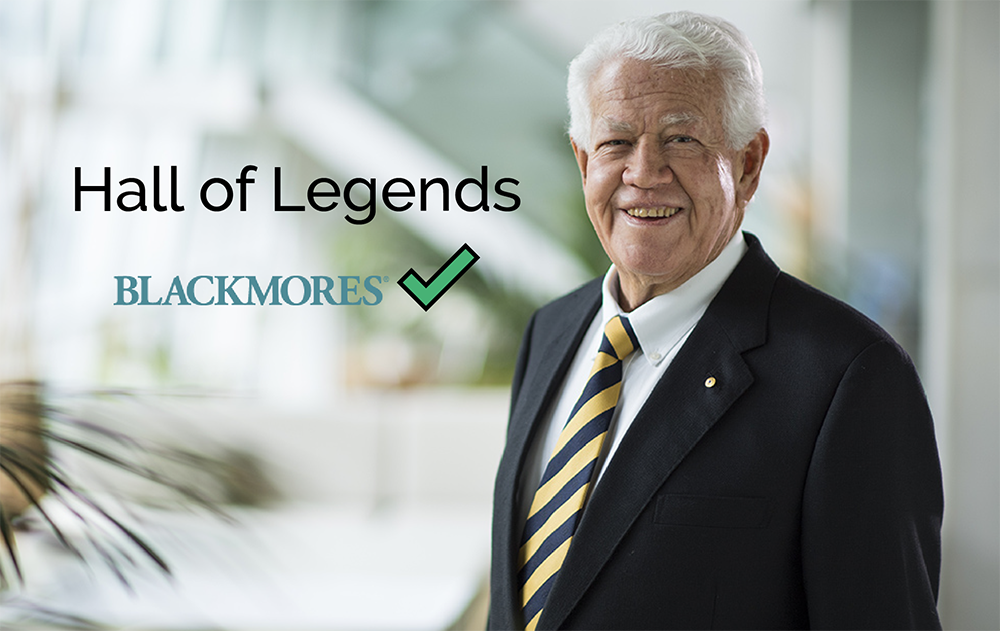 NEWS: Blackmores is one of Australia’s most recognised brands in natural healthcare and now the man behind the brand, Marcus Blackmore, has been recognised internationally for his commitment to protecting freedom of choice in healthcare.

Mr Blackmore – who is regarded as the founding father of the consumer industry in complementary medicine in Australia – has become the only Australian inducted into the U.S. Natural Products Hall of Legends.

Mr Blackmore, whose father was one of Australia’s pioneering naturopaths, has dedicated decades to fighting for the regulation and rights of naturopaths and natural health products.

Under his leadership, his company, Blackmores has grown from a small range of natural remedies to the leading natural health company in Australia and recognised across the Asia Pacific region.

Last year the philanthropic foundation he runs with his wife, Caroline, gifted $5 million to the National Institute of Complementary Medicine.