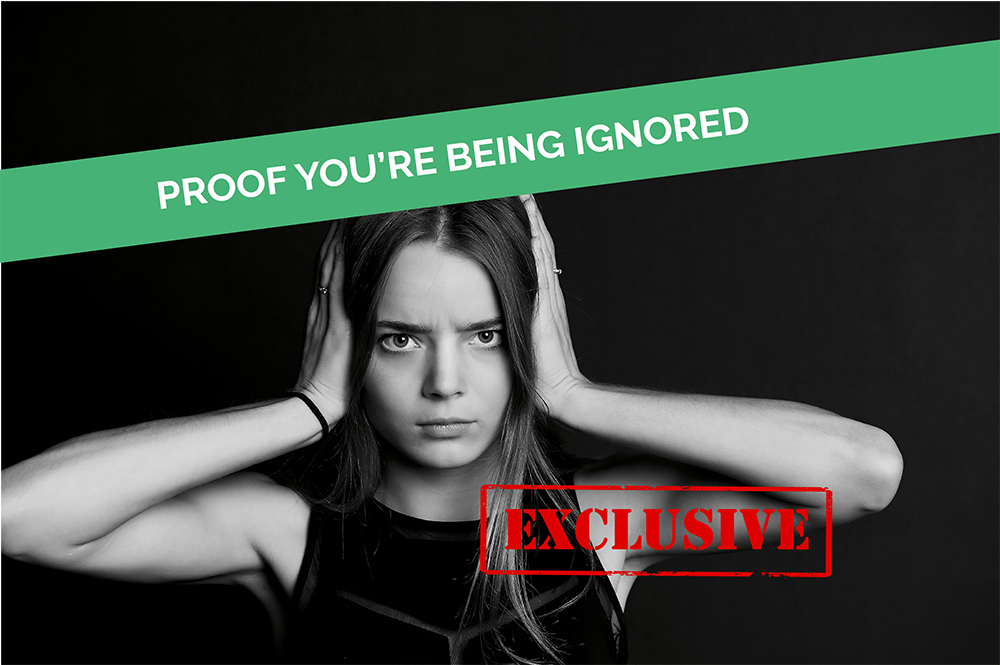 EXCLUSIVE: THE Therapeutic Goods Administration is ignoring public opinion and pushing ahead with plans to target homeopathic products and abolish quality and safety controls, as well as ban them from making any therapeutic claims.

Widely used homeopathic products like Arnica – which is used for bruising and wounds – as well as other popular formulas for sleep, stress and respiratory problems will NO LONGER be classified as therapeutic goods if the plan goes ahead.

For the first time, Freedom of Information (FOI) documents obtained by Your Health Your Choice reveal overwhelming community objection to the TGA’s proposed changes.

Figures from the public consultation show 99.8 percent of submission responses DID NOT support the TGA’s plan. The TGA has not yet released these figures.

The TGA put forward four options: 756 submissions supported NO CHANGE to the current system with only 2 in favour.

However, FOI documents show that despite overwhelming public objection to change, the TGA is ignoring this feedback and pursuing its own agenda on “how to implement Option 4” (which the public opposed).

Option 4, if adopted, would also open the market to risk of exploitation by fraudulent manufacturers – compromising product quality and public safety.

A FOI document provides the reason stating: “There are also broad views that such products should not be regulated under the therapeutic goods framework since the evidence is questionable.”

Your Health Your Choice spokesperson Petrina Reichman said the TGA was relying exclusively on the NHMRC Homeopathy Review to back up its claim of “questionable” evidence. She said the TGA would have been well aware that the NHMRC Review had been referred to the Commonwealth Ombudsman for scientific and procedural misconduct and bias, but turned a blind eye.

Ms Reichman said, “The TGA did not look at any wider research evidence showing homeopathy is effective, including a more comprehensive positive Swiss report.”

“It shows the TGA had a pre-existing agenda and conducted a sham consultation”.

She said the TGA would also be aware that the Your Health Your Choice campaign is petitioning for a Senate Inquiry into the NHMRC Review.

One FOI document reveals that TGA considers public opposition to its preferred plan as “misinformed”.

“Public consultation is a cornerstone of our democratic system and the TGA needs to take the objections seriously and protect safety, quality and regulation of products that millions of Australians choose to use to support their health.”

“The role of the TGA is to regulate therapeutic goods, not adopt an ideological stance on those goods”, she said.