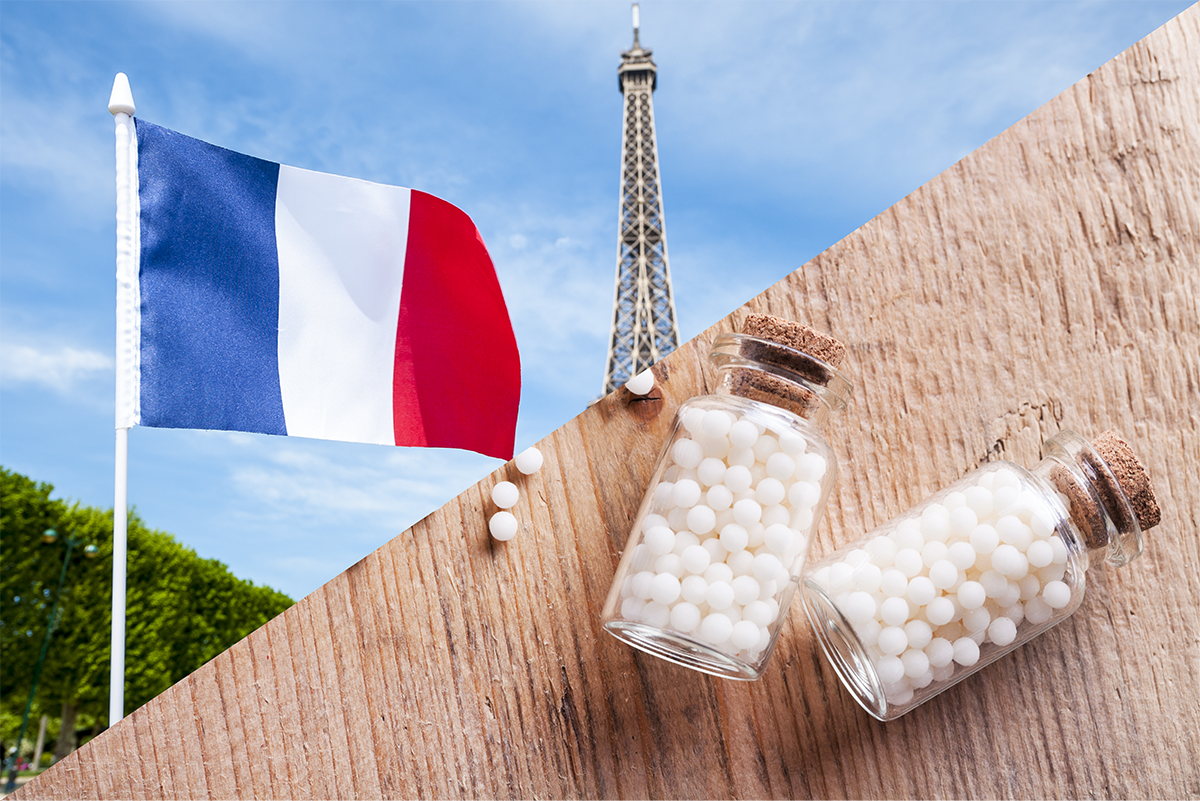 Complementary medicine has shown to be just as effective as conventional drugs for managing chronic illnesses, according to research out of France.

The ‘EPI3 study’ looked at 8,559 French patients who were being treated for a range of conditions including asthma and depressive disorders.

The results found that most benefited equally from homeopathic remedies and conventional drugs.

In the case of muscular disorders  – patients managed with homeopathy did as well clinically as those treated with conventional medicine, but used only half the amount of non-steroidal anti-inflammatory drugs.

Like Australia, more than a third of French people use complementary medicines or therapies. A 32% rebate is available in France for homeopathy treatments prescribed by healthcare professionals.

Your Health Your Choice’s Petrina Reichman said it was great to see homeopathy being given a nod.

“In Switzerland, the Federal Government has declared complementary medicine therapies to be part of mandatory health insurance services, which leads us to ask: when will Australia do the same?”

“Australia’s Department of Health has a special Memorandum of Understanding with SwissMedic (Switzerland’s medicines regulator), which it describes as a “like-minded” regulatory authority .

“The goal of this is to ‘promote greater regulatory collaboration’ and ‘maximise international cooperation’. Why is Australia ignoring positive worldwide evidence, including international best practice by its close international partners?”