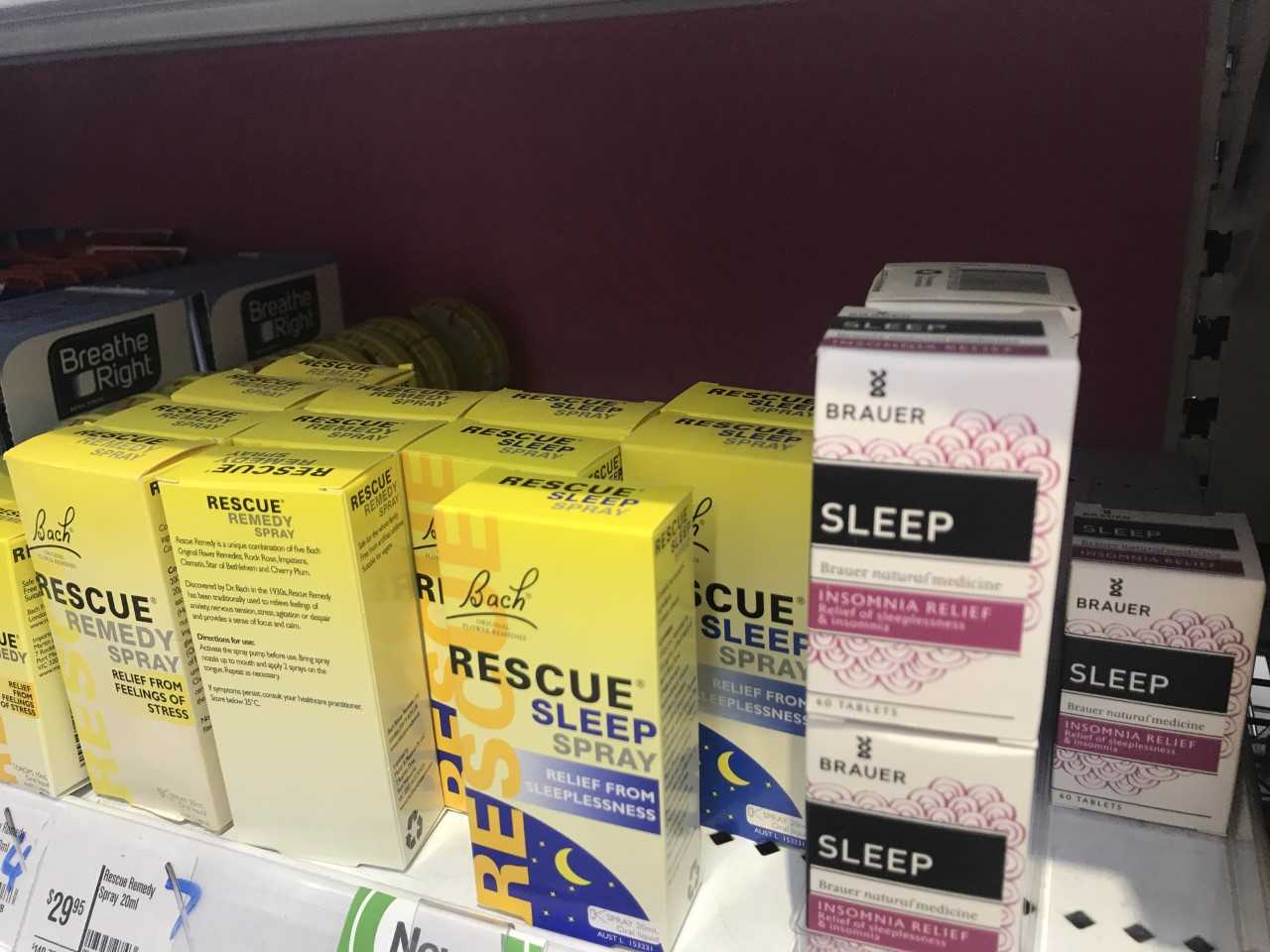 As of January 1 next year, the TGA wants to restrict the use of Tissue Salts as well as Flower Essences, which are essential ingredients in the many sleep and stress relief remedies millions of Australians use to support their health.

The TGA – which is Australia’s drug and medicines regulator – is proposing to prevent these widely used traditional medicines from making any therapeutic claims, without having first reached out to affected stakeholders or the public.

Your Health Your Choice spokesman Petrina Reichman said the TGA is moving swiftly to introduce the proposed regulatory changes without having considered the impacts on businesses or consumer access to medicines.

“There has been little, to no warning. The general public has no idea it is happening and there has been no prior consultation with stakeholders. There has also been no regulatory impact assessment done on how this impacts businesses or consumers,” she said.

“While jurisdictions such as the European Union regulate the manufacture and supply of Tissue Salts and recognise them as pharmacy medicines, the TGA is ignoring international best practice and its public duty.”

“It is another example of bias towards natural medicine in the Department of Health and a further attack on traditional medicines that threatens consumer choice in healthcare,” said Reichman.